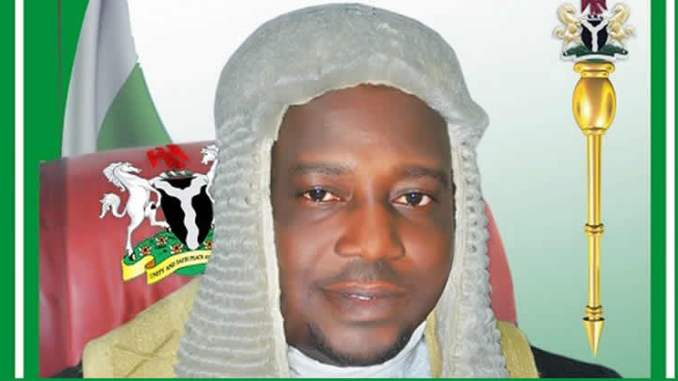 The Deputy Speaker of Edo state House of Assembly, Yekini Idiaye, has been removed from office.

Idiaye was impeached during plenary on Wednesday.

Idiaye’s impeachment is coming days after he, alongside four other lawmakers pledged support for Osagie Ize-Iyamu, the governorship candidate of the All Progressives Congress (APC).

Idiaye had said the administration of Governor Godwin Obaseki, has not done anything in his village.

He said: “There is no reason for me to defect to another party because there is no single project in my village to show under this present administration.

“I am from Somorika, in Akoko Edo local government area and my village is the most backward in Akoko Edo.”