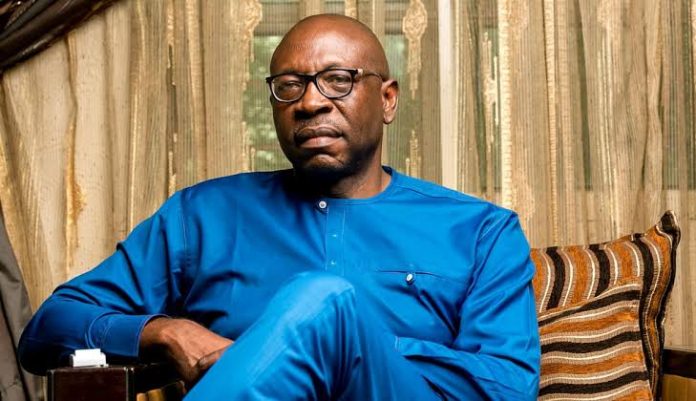 The Edo State chapter of the Peoples Democratic Party (PDP), has condemned the meeting between President Muhammadu Buhari and the governorship candidate of the All Progressives Congress (APC), in the state, Pastor Osagie Ize-Iyamu.

PDP’s Publicity Secretary in the state, Chris Osa Nehikhare in a statement on Friday said the meeting between the two was ill-advised and could damage the image of the president.

He noted that Ize-Iyamu needed Buhari’s endorsement to boost his battered image and the opinion of Edo people, ahead of the governorship election.

Recall that Buhari had endorsed Ize-Iyamu during a meeting at the Presidential Villa, Abuja, earlier on Friday.

The statement read: “Our attention has been drawn to the meeting between President Muhammadu Buhari and candidate of the All Progressives Congress (APC) in the Edo State gubernatorial election, Osagie Ize-Iyamu.

“This meeting is ill-advised and a dent on the image of President Buhari, whose administration is known for the spirited fight against the hydra-headed monster called corruption, which has encumbered the development of our dear country for decades.

“Unknown to President Buhari and his advisers, the APC gubernatorial candidate is desperately in need of an endorsement from someone like the President, to shore up his battered image in Edo State and the larger court of public opinion that have followed Ize-Iyamu’s trial very closely.

“Ize-Iyamu is currently being tried for money laundering to the tune of N700 million. The matter is before Honourable Justice J. M. Umar at the Federal High Court in Benin City, Edo State, with suit No. FHC/BE21C/ 2016.

“The Economic and Financial Crimes Commission (EFCC) filed the case preferring eight count charges against him and four other accused persons bordering on alleged illegal receipt of public funds to the tune of N700 million for the purpose of the 2015 general elections, contrary to the provisions of the EFCC Act and the Money Laundering (Prohibition) Act. His next court date is October 15th.

“The Nigeria we envisage under Buhari’s watch is one in which people like Ize-Iyamu, will be told in clear terms, to go and clear their names, before being seen with, or around the occupier of the exalted office of the president.

“This dangerous precedent, if set, will embolden other Nigerians with similar or worse charges to hobnob and organise hang-out sessions with the president in the days and weeks to come.” 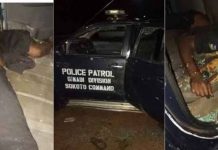 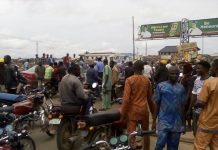