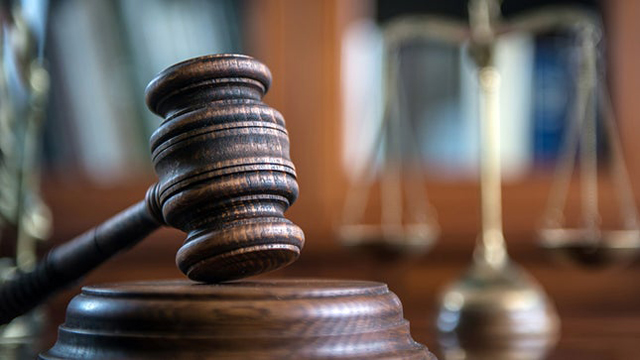 A 31-year-old driver, Sylas Umoh, on Thursday appeared before an Ikeja Chief Magistrates’ Court for allegedly stealing his employer’s Toyota Hilux van worth N10 million.
Umoh, whose address was not provided, is facing a two-count charge of conspiracy and theft.

The prosecutor, ASP Victor Eruada, told the court that Umoh committed the offences on Jan. 10, at No. 49, Capitol Rd., Agege, Lagos.

Eruada said the defendant stole the Toyota Hilux van valued at N10 million, which he was driving, a property of Metropolitan Motors.

The prosecutor said the defendant claimed he parked the vehicle in front of his house, but could not find the vehicle where it was parked.

He said the offences contravened Sections 411 and 287 of the Criminal Law of Lagos State, 2015.

The Chief Magistrate, Mr. M. O. Tanimola, granted the defendant bail in the sum of N500,000, with two sureties in like sum.

Tanimola adjourned the case until Feb. 24, for further hearing. (NAN)