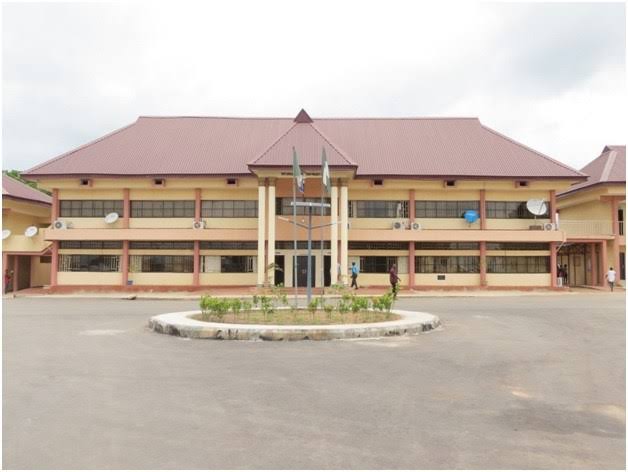 The Governing Council, Federal University Wukari, in Taraba has announced Prof.  Rabo as the new Vice Chancellor of the institution.

Mr. Laurence Ngbale, the Chairman of the Governing Council, disclosed at a press conference on Thursday in Wukari that Rabo, a Professor of Veterinary Medicine, emerged as the new vice chancellor after scoring the highest points ahead of two other eminent professors that keenly contested for the position.

Ngbale said the 59-year-old professor had served as Deputy Vice Chancellor Academics of the University of Agriculture, Makurdi, for two terms.

Ngbale, who handed the new vice chancellor his appointment letter, urged him to not only to sustain the development strides recorded by the outgoing vice chancellor, Prof. Musa Kundiri, but also move the university to a world class institution.

In his remarks, the new vice chancellor thanked the Selection Board and the University’s Governing Council for finding him worthy of the appointment.

He assured that he would turn around the fortunes of the institution by setting standards that would move it forward.

READ ALSO: WIKE IN THE EYES OF HISTORY

Rabo appealed to the council to give him pall the support and encouragement required to succeed in his new assignment.

Earlier, the outgoing vice chancellor urged the university community to give his successor all the support he needed to succeed.

Prof. Kundiri said his tenure would end on Feb.10.

The selection process which commenced on Wednesday came to a conclusion in the early hours of Thursday.

The new vice chancellor who is married with six children, hails from Bogoro Local Government Area of Bauchi State. (NAN) 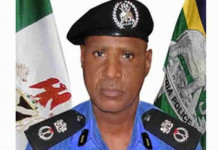 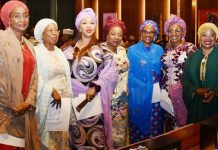 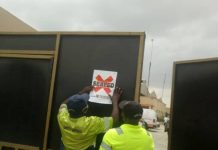 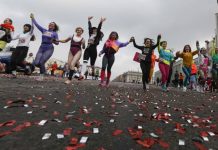 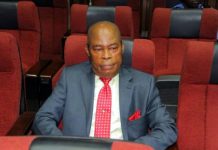 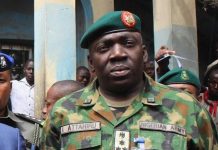 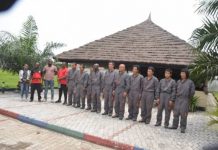 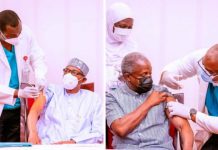