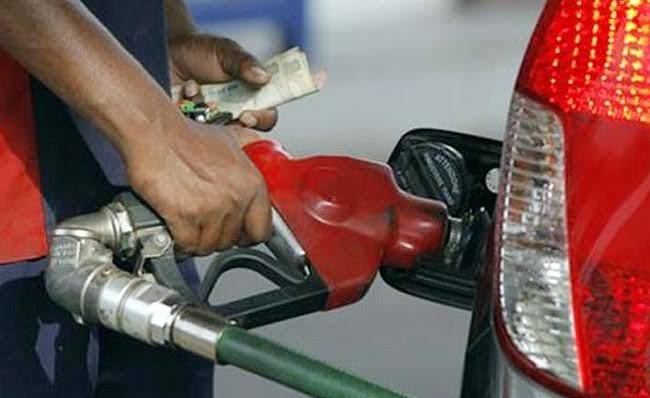 The Department of Petroleum Resources, DPR, said it has sealed no fewer than 55 petrol stations in Port-Harcourt, the Rivers State capital in the last six weeks.

This, it said was as a result of various offences.

Operations Controller, DPR, Port Harcourt Zone, Mr. Bassey Nkanga, made this known to newsmen on Tuesday even as the department continued its three-day inspection and surveillance of petrol stations in Rivers.

He explained that the sealed stations were among the over 500 outlets visited during the period, noting that most of them were caught in the act of under-dispensing products to unsuspecting buyers.

Others, Nkanga said were sealed for offences bordering on hoarding, over-pricing, over-dispensing, operating without valid licence, obstruction as well as pump adjustment.

His words: “So, today, we are continuing our three-day inspection and surveillance of filling stations and other outlets to complement the gains that have been achieved in the last few weeks.

“Today alone, we visited 40 stations, five of which were sealed for under-dispensing, obstruction, operating without valid license and workers abandoning their stations on sighting DPR team.

“We will also take the surveillance outside Port Harcourt to places like Eleme, among other areas. It is a nationwide exercise and a continuous process.”

The five stations sealed by DPR are Total in Rumuomasi, Total along Ikwerre Road, Avina in Oilmil, MRS Garrison and Excelsis both in Elelenwo.

Meanwhile, the DPR official said that marketers caught under-dispensing petroleum products were liable to a fine of N100,000 for each pump used for the illicit act.

“We met with marketers to inform them that we will not tolerate any form of non-compliance to regulations and any attempt to cheat the public.

“We warned them that such illicit activities will be resisted with severe sanction meted to anyone caught defrauding Nigerians.

“So, it is based on the outcome of our meeting that we are seeing this level of high compliance in the operational activities of marketers. I hope this will continue,” he said.
Nkanga also said that the department was currently meeting with private petroleum depot owners in the state to bridge the gap in the supply chain of diesel following complaints by marketers.

He advised motorists against panic buying of petroleum products in the state, saying the Federal Government had made adequate arrangement to ensure availability at all times.