Rema was unusual on Monday when he took to his Twitter handle to express his disappointment over his so-called friends’ attitude towards him.

He accused his friends of being disloyal, petty and jealous of his achievements and fame.

Twitter users were concerned and reached out to Don Jazzy to do something about Rema.

In his characteristic manner and in support of what Rema was tweeting about, Don Jazzy replied by saying he’s just passing a message that everyone should keep reading.

Burna Boy who has been off Twitter for a while came back to show support for Rema.

He retweeted some of Rema’s tweets and wrote:

“It’s not too often (probably never) that an artist from Nigeria says something so real that a nigga like me can relate to. You are one of the last of a dying breed. Don’t ever let them break you or change you.
It warms my heart to see that there is still a place for Real Niggaz in this weird world where lies are the new truth and spoilt kids and People who have never even been in a real fist fight in their lives are the new Real Niggaz.
I’m so happy I had to come back on Twitter for 2mins. Big up @heisrema for real bro. You really made my day. I dey for you Officially.” 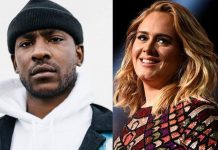 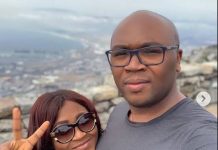 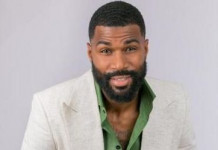 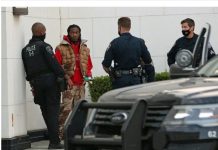 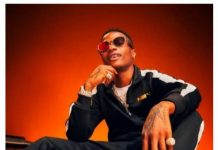 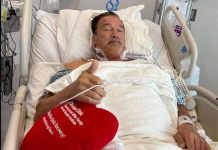 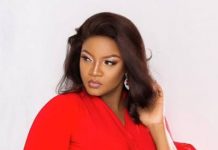 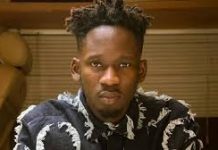 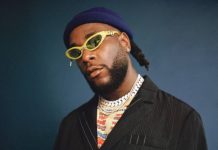 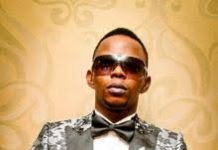 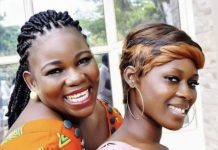