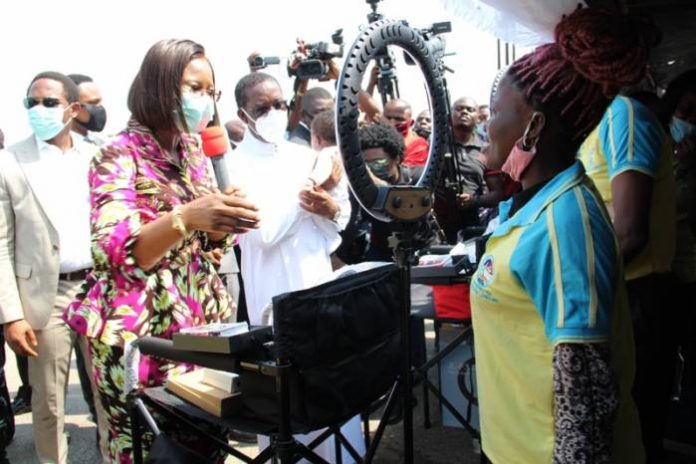 Delta State government has empowered beneficiaries of the Women Empowerment Skills Acquisition Programme (WESAP) with the sum of N60, 000 each to rent shops.

Presenting the money to the beneficiaries, in Asaba, on Wednesday, the Commissioner for Women Affairs, Community and Social Development, Mrs Flora Alatan, said that the ministry decided to present cash to the beneficiaries to forestall any losses due to bank charges.

Represented by the Permanent Secretary in the ministry, Mrs Oghenekevwe Agas, the commissioner assured the beneficiaries, who had not received their complete starter packs, that they would receive them, as soon as the complete items were made available.

Alatan commended Gov. Ifeanyi Okowa for redeeming his promise to pay the money, and advised the beneficiaries not to waste their talents and the opportunities given to them by the government.

Responding, on behalf of the beneficiaries, Miss Awele Ijeh, expressed delight at the gesture and thanked the state government for fulfilling its promise and assured that they would use the money judiciously.