Celebrity singer, Davido has ended the contract of one of his artistes, Lil Frosh following the assault allegations made against him.

Recall that Lil Frosh was called out on Instagram by Mayoks Michael for physically assaulting his girlfriend.

Davido in a statement released on October 6, said his label had conducted its own investigation into the matter and will not condone or support such behaviour.

He said they were left with no other option than to terminate his contract with an immediate effect. 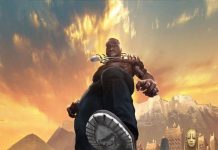 Grammy Awards: Burna Gets Second Nomination For “Twice As Tall” 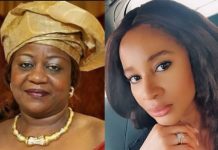