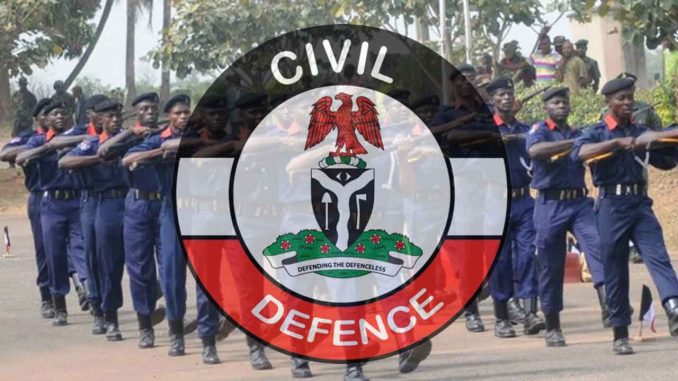 The Nigeria Security and Civil Defence Corps (NSCDC) says it has arrested 751 suspects for various crimes in 2020 in Edo.

Mr. George Edem, the commandant of the corps in the state, said this in an interview with the News Agency of Nigeria (NAN) in Benin on Thursday.

Edem, who said that the command recovered 28 stolen vehicles within the period, explained that some of the suspects were arrested for alleged armed robbery.

He said that some were arrested for alleged illegal mining, vandalism of national critical assets, farmers/herders conflict as well as alleged prostitution.

He further said that the command prosecuted 38 cases within the period and secured 16 convictions while 17 cases were pending in courts.

The commandant said that the Conflict and Resolution Unit of the command resolved no fewer than 219 conflict cases, while its Anti-fraud Department recovered N2.5 million on breach of trust.

He also said that the corps transferred 51 robbery cases and recovered vehicles for the police command in the state.

“We also transferred 15 human trafficking cases to the Benin Zonal Command Headquarters of the National Agency for the Prohibition of Trafficking in Persons (NAPTIP).

“Another 10 cases were transferred to the Standard Organisation of Nigeria (SON); we arrested 300 hoodlums during the #EndSARS protest while the command assisted the federal and state fire service in fire-fighting operations within the state,” he said.

Edem said that the personnel of the corps in the state also ensured the demarcation of danger areas in the state, provision of emergency rescue to accident victims and sensitisation campaign in curtailing COVID-19 pandemic.(NAN) 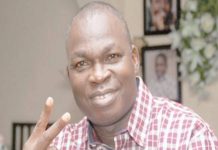 Owan West Rolls Out Mobile Healthcare Scheme For the Elderly