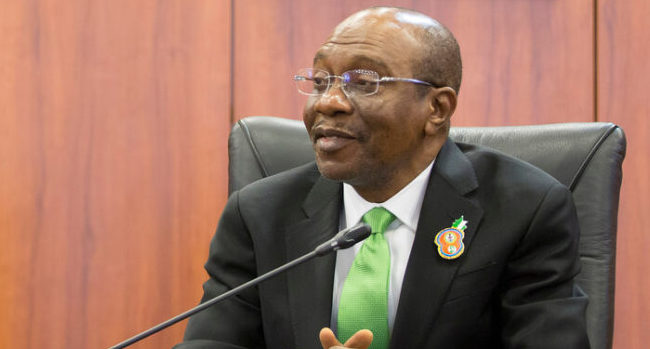 Runsewe gave the commendation in a statement in Lagos by his media aide, Mr Frank Meke.

He said the initiative, which would allow investors in the creative industry to access loan up to N500 million with 9 per cent interest rate, was highly commendable.

He noted that the initiative would greatly boost the industry and enhance the capacity of key players in the sector to optimize their potentials.

According to him, more than 10 countries have used similar initiative to fight poverty, unemployment, and crime and youth restiveness.

” With this noble and patriotic initiative, the CBN Governor has clearly demonstrated his commitment to President Buhari’s economic development agenda with emphasis on diversification and job creation,” he said.

Runsewe said that as one of the highest employers of labour, the creative industry would create mass employment and stimulate rapid socio-economic growth and development.

The NCAC boss called on key players in the creative industry to take advantage of the opportunity of the facility to develop and strengthen their businesses.

He enjoined prospective beneficiaries of the facility to comply with the terms and conditions of repayment.

NAN reports that the Initiative was developed by the Central Bank of Nigeria in collaboration with the Bankers’ Committee in May 2019.

The creative industries that could apply for the loan include fashion, information technology, movie distribution, music and software engineers.