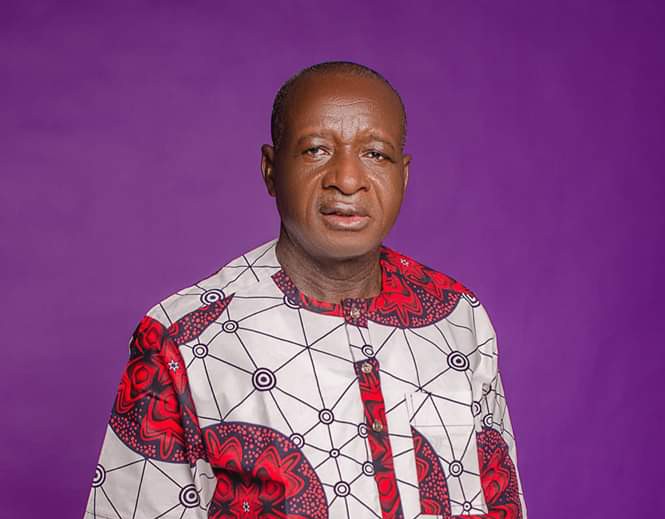 In line with COVID-19 protocols, Benue State Universal Basic Education Board, SUBEB has directed all public primary schools with huge population to divide the classes into two sessions.

Executive Chairman SUBEB, Mr. Utse Joseph gave the directive when he led other management Staff of the Board on the assessment tour at NKST Primary school Wadata, Makurdi.

Mr. Utse said the directive became necessary because COVID-19 is not over yet and the Board would not want any of it’s teachers or pupils to contract the disease as a result of negligence.

He urged teachers to ensure that safety protocols are observe for the safety of both pupils and Staff.

Mr. Utse who reiterated the commitment of Governor Samuel Ortom in transforming the fortunes of Basic Education in the State promised to renovate structures at the school to address Infrastructural decay the school was facing.

Permanent Member 1 at the Board, Hon. Mike Kusah, while addressing teachers about the delay in the payment of their last month, (September) salary said it was as the result of administrative challenges and change in leadership at the Bureau of Local Government and Chieftaincy Affairs where funds for teachers salary come from.

Mr. Kusah sued for patience from teachers saying all the issues have been sorted out and that all salaries would be paid this week.

Also, Permanent Member 2, Mr. Egli Ahubi who spoke on the issue of promotion and other entitlement as well as salary arrears said all the issues associated with promotions have been tackle and that their promotion would come very soon.

Some of the teachers; Beatrice Danna and Moses Salem called on the SUBEB Boss to ensure that promotion of teachers, incremental steps and other benefits which have been pending for many years is addressed.

Responding, Principal of NKST Junior Secondary School, Mr. Benjamin Kwaghtamen and the Head Teacher, Barnabas Aondoakaa
commended Mr. Utse and his team for the visit and promised to implement all the directives issued by the chairman for safety of both Staff and school children. 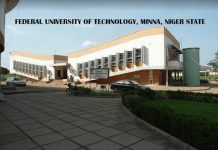