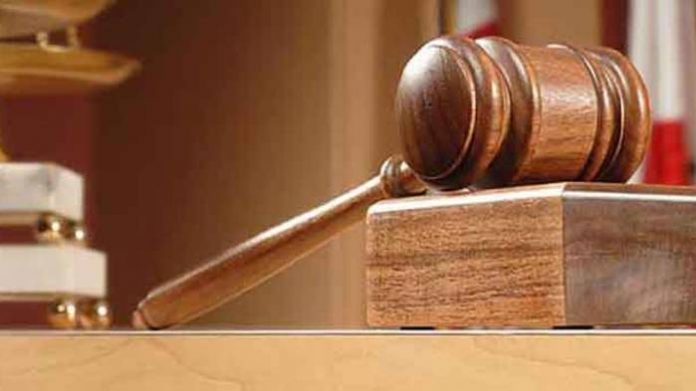 A Kano Chief Magistrates’ Court  on Friday ordered that a 28-year- old teacher, Hassan Aliyu, be remanded in a correctional centre for allegedly sexually assaulting a nine-year-old girl.

The police charged Aliyu who resides in Badawa Quarters Kano with procuration of a minor girl.

Earlier, the Prosecution Counsel,  Miss Asma’u Ado told the court that the defendant committed the offence on June 8, at Badawa Quarters Kano.

She said at about 4 p.m the victim went to the Islamic School situated at Badawa Quarters Kano and lured the girl into a room and sexually assaulted her.

Ado said that the offence contravened the provisions of Section 275 of the Penal Code.(NAN)