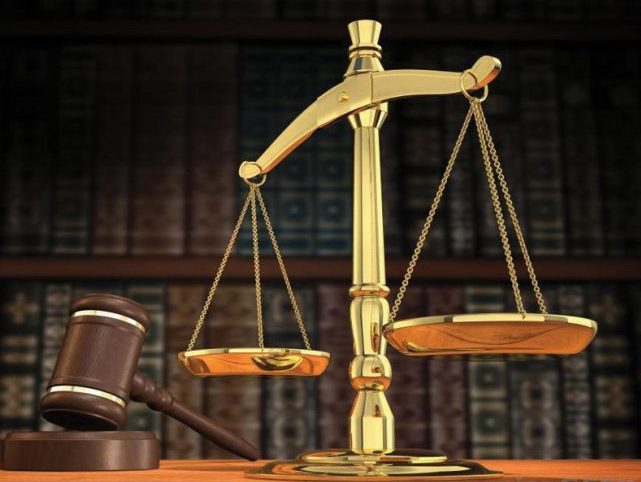 An Osun Magistrates’ Court sitting in Modakeke, Ile-Ife, on Wednesday remanded one Emmanuel Ademakinwa, 29, over attempted rape of a pregnant woman.

The Magistrate, Mrs A.O. Famuyide, refused the accused bail and ordered that he be remanded in the Ile-Ife prison.

Famuyide adjourned the case until June 28, for hearing.

Earlier, the Prosecutor, Insp. Ona Glory, told the court that the accused committed the offence on June 7 at 1.00 a.m. at Modakeke, Ife North-East Local Government area of Osun.

Glory said that the accused indecently assaulted the pregnant 21-year-old woman, by lying on her with intent to have carnal knowledge of her against her consent.

He added that the suspect also stole the complainant’s N45, 000 kept in her purse inside the room.

The accused pleaded guilty to the charge of indecent assault, but denied stealing from the complainant. (NAN)