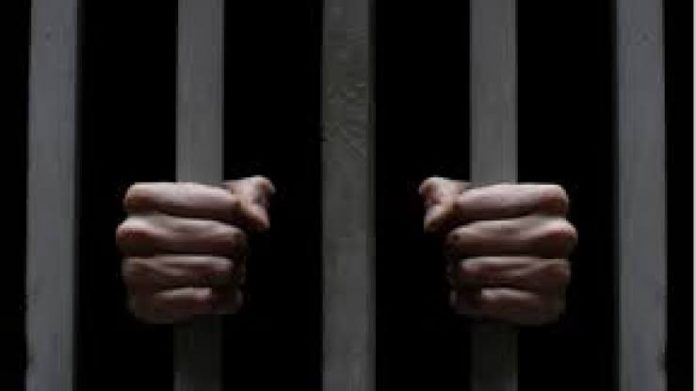 An Ibadan Chief Magistrates’ Court on Friday ordered that a 41- year-old man, Effiom Etowa, who allegedly defiled his three-year old daughter, be remanded in the custody of Nigeria Security and Civil Defence Corps (NSCDC).

Etowa, who resides in Tinuoye Estate, Ojoo, Ibadan, is charged with defilement.

Chief Magistrate Taiwo Oladiran, who did not take plea of Etowa ordered that he should be remanded in NSCDC custody in Ibadan.

Oladiran said , “Etowa cannot be admitted at Correctional Centre, Agodi, Ibadan, due to the COVID-19 pandemic.

“Etowa is hereby remanded at the Nigeria Security and Civil Defence Corps Headquarter , Ibadan, pending an advice from the Oyo State Directorate of Public Prosecutions (DPP),” he said .

Oladiran adjourned the case until July 16 for mention.

Earlier, the Prosecution Counsel, ASP Sunday Ogunremi told the court that Etowa committed the offence on June 15 at Ibadan.