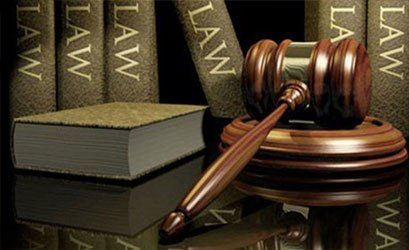 A Kano Chief Magistrates’ Court on Friday remanded Khalid Abdullahi, 20, in a correctional facility for allegedly defiling a three-year-old girl.

The accused, who resides at Yankaba Quarters Kano, is facing prosecution for rape, an offence contrary to Section 283 of the Penal Code.

Chief Magistrate, Muhammad Jibril, ordered the remand of the accused person in a correctional facility and adjourned the matter until Oct.28, for further mention.

“On Sept.21, at about 2:00p.m., the accused deceived and lured the complainant’s three-year-old daughter into his sister’s apartment upstairs located at Badawa Quarters Kano and had unlawful sexual intercourse with her.

“The violation of the minor caused her bodily harm,’’ Lale said.

However, the accused pleaded not guilty to the charge preferred against him.