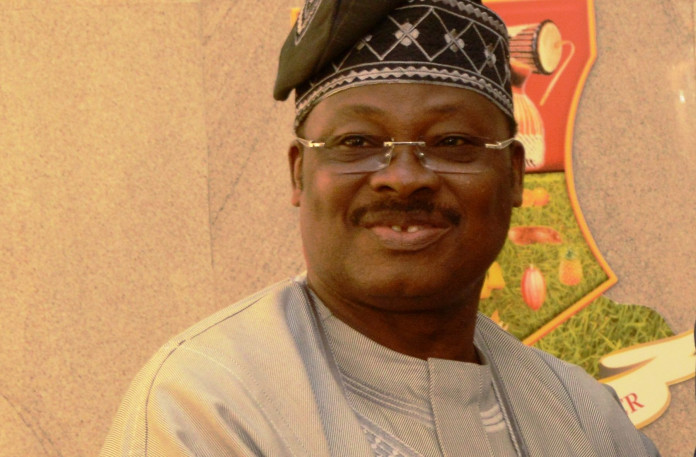 The Court of Appeal, Ibadan, on Friday dismissed the petition filed by the former Governor of Oyo State, Abiola Ajimobi, challenging the verdict of the Election Petition Tribunal on Feb. 23 National Assembly Election for Oyo South.

Tsammani affirmed the decision of the tribunal, adding that the tribunal was right in it’s judgment.

The judge held that the petitioner does not have the right to raise the issue of non-qualification of the respondent based on the conduct of PDP primary.

He further held that a person that does not participate in the party primary does not have the right to challenge the outcome of the primary.

Tsammani said a person is qualified to contest once such a person satisfied the condition of the party and INEC confirmed such a person.

The judge said most of the witnesses presented by the petitioner were not qualified to tender exhibits and give evidence because they are not the maker of those documents tendered.

He said the tribunal was right in upholding the victory of Balogun and dismissed the petition. 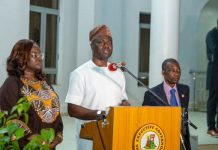 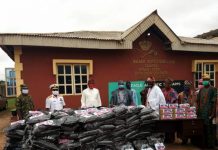 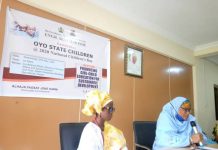 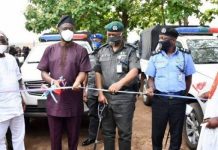