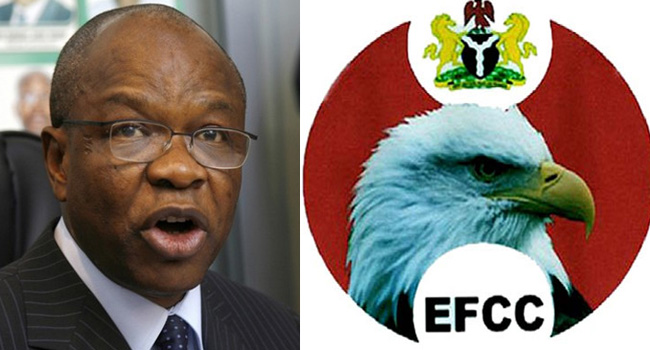 The Federal High Court Ikoyi has granted bail to Professor Maurice Iwu to the tune of N1 billion.

Professor Iwu was arraigned by the Economic and Financial Crimes Commission, EFCC, on four counts of concealment, fraud and money laundering to the tune of N1.2bn.

The commission alleged that Professor Iwu aided the concealment of the said sum between December 2014 and March 2015.

The money is believed to be part of the N23.29b slush funds allegedly shared by former Petroleum Minister, Diezani Allison-Madueke, to influence the outcome of the 2015 presidential elections.

Professor Iwu, however, pleaded not guilty to the charges, and his lawyer, Ahmad Raji (SAN) asked the court to grant him bail on the grounds of self-recognizance and secondly on liberal terms.

The prosecution lawyer, Rotimi Oyedepo, on the other hand, said there was evidence of the possibility of the defendant intimidating or interfering with the witnesses if he was granted bail, and therefore, urged the court to use its discretion not to grant the bail.

After listening to both arguments, however, Justice Chuka Obiozor granted the bail while also requesting for two sureties and insisting that Mr. Iwu must not communicate with any of the witnesses.

He is to be remanded in the Ikoyi prison until he meets the bail conditions. 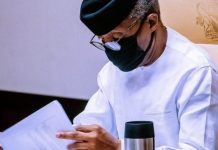 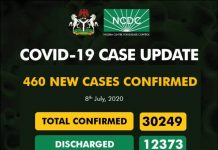 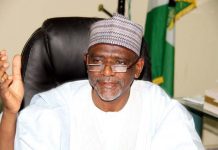