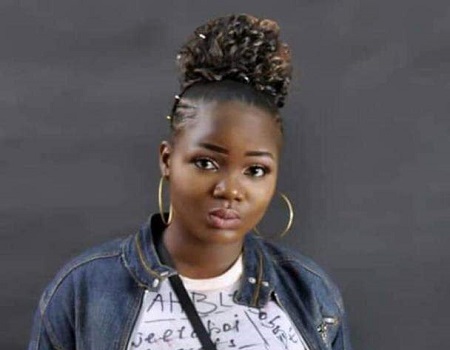 The incident was confirmed by the Enugu State Police Command on Saturday.

She was said to have killed herself on Friday, January 10 by drinking two bottles of a substance suspected to be snipper.

The graduate of Banking and Finance from Prince Abubakar Audu University, Anyigba, hailed from Gbedde-Ijumu in Kogi State.

Miss Bolufemi left a suicide saying she had nothing to live for.

The note read: “I did this because I see nothing worth living.

“Mummy, I love you. Daddy, I love you. Matthew and John, you guys should take care. We will meet where we will depart no more. I Iove you guys.” 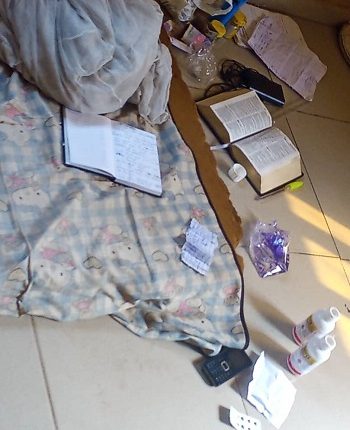 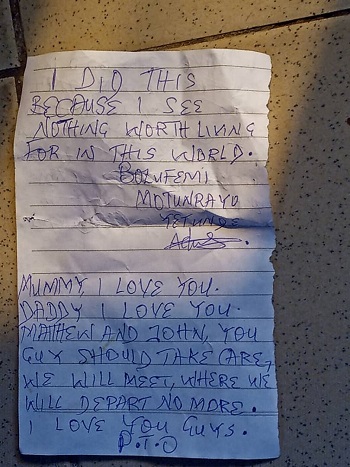