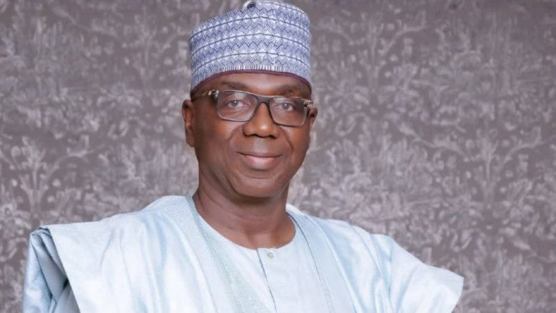 At least, 179 law students and new lawyers of Kwara State origin have each been paid N100,000 scholarship after online application processes and verification that lasted weeks, a government statement said on Saturday.

The payment, made straight to beneficiaries’ accounts, was done in two batches after thorough screenings of the applicants, according to the statement by the Commissioner for Tertiary Education, Science and Technology, Hajia Sa’adatu Modibbo-Kawu.

The statement, made available to NEXT EDITION in Lagos, said the first batch comprised 68 backlog students who were still in the Law School out of the 89 who applied, while the second batch involved 111 lawyers of Kwara state origin that were called to Bar last year November.

“The verification process in the first batch saved the government N2.1 million, as 21 of the original 89 applicants were screened out on various grounds.

“Some of them have graduated from Law Schools, some are non- Kwarans and about seven of them are neither Kwarans, nor in Law Schools. The successful applicants were paid late December, 2019,” the statement said.

“Yesterday, Friday January 10, 2020, the government concluded the second batch by paying N100,000 each to 111 Law School graduates who were recently called to Bar after online and physical verification duly monitored by all the stakeholders.”

The government also saved N5.8 million as only 111 of the 169 on the approved list survived the screening.

The government had in November, paid N5,000 bursary each to 8,304 final year students in all the government-owned (state and federal) tertiary institutions across the country.

Governor Abdul Rahman AbdulRazaq, meanwhile, had commended one Barrister Yunusa AbdulMutallab, one of the beneficiaries, who was twice credited during the exercise due to network hlitches, but voluntarily returned the extra payment of N100,000 to the ministry.

“His action is quite inspiring and reassuring that this state has a bright future. The governor hereby commends this fine learned gentleman for his honesty and contentment. We are in fact proud of him and wish him success in all of his endeavours,” according to the statement.