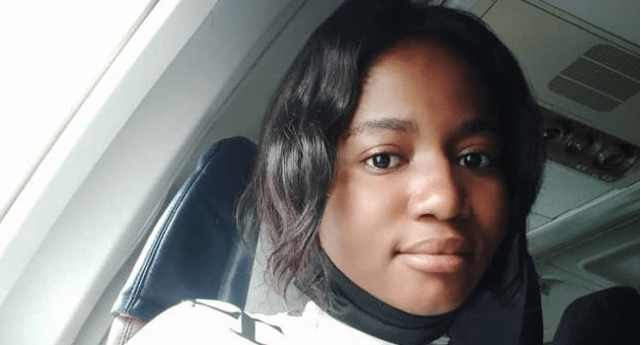 The 22 year old suffered a cardiac arrest on Tuesday night and was rushed to a hospital in Abuja where she later died Wednesday, April 21, 2021.

The young comedienne had been diagnosed of a kidney disease which caused her to spend months in the hospital.

She had been in the news lately when she accused popular prophet, Odumejeje and Nollywood actress, Rita Edochie of performing fake miracles.

Her health supposedly took a turn for the worse after dropping these accusations and she asked for forgiveness from the people she accused wrongly.

The prophet and the actress vowed never to forgive her but after some persuasion and backlash from the public, she was forgiven.

Ada Jesus hailed from Orlu, Imo State, and was a graduate of the Imo State University.

She started her comedy skits in 2018.