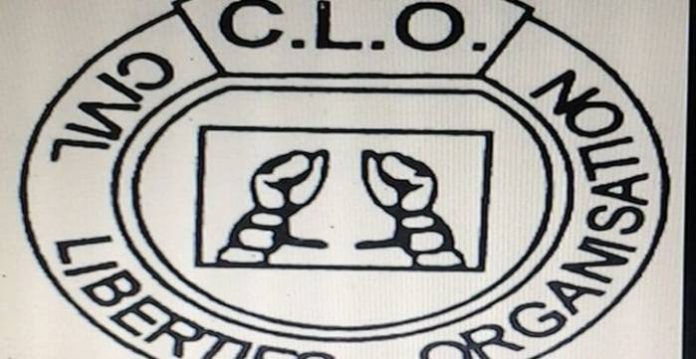 The Civil Liberties Organisation (CLO) on Saturday decried the trend of attacking and gunning down of security personnel in various locations in Anambra within the week.

The attacks happened in Awkuzu, Neni and Ekwulobia axis while the officers were carrying out their legitimate duties.

There were recent attacks and gunning down of security personnel on March 17 involving three policemen and two naval ratings.

Similarly,  two offficers of Nigerian Correctional Service (NCoS) conveying inmates to court from Awka to Ekwulobia were involved on March 19.

The Chairman of CLO in Anambra, Mr Vincent Ezekwueme, told NAN in Enugu that the actions were condemnable and “highly terrifying’’.

“It is most despicable and detestable to mindlessly kill security men who have patriotically dedicated and devoted their lives, time and talents towards protection of lives and properties of citizens.

“When gold rust, what will happen to the iron. If those constitutionally empowered to protect us are recklessly murdered the future will not only be bleak but no one will be save.

“CLO calls for an end to the dastardly act and discreet investigation in order to bring the perpetrators to face the full wrath of law.

“We appeal to citizens to respect one of the commandments of God – “Thou shall not kill’’.

“Remember anyone who kill innocent person will lose not only his life but every things he is and he has,’’ he said.

The CLO boss expressed condolences and sympathy to the bereaved, Nigeria Police, the NCoS Anambra Command and all those affected by the death of the gallant officers.

Ezekwueme said: “God Almighty in His mercies should give them fortitude to bear and endure the irreparable and irreplaceable lost. May God forgive their shortcomings and accept them into paradise.

“CLO equally calls for establishment of special fund to carter for families of military and para-military personnel who lost their lives; because when one suffers directly, everyone suffers indirectly.’’ (NAN)