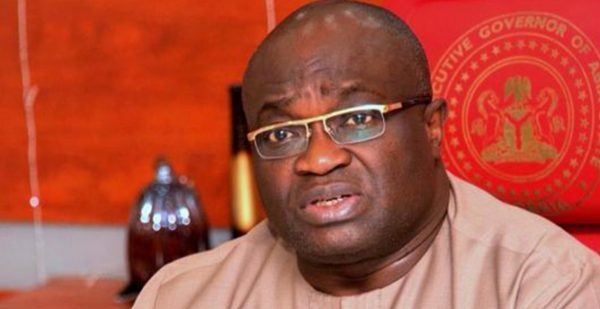 Before Mr. Ikpeazu’s gesture, the lucky inmates were serving various jail terms at the Enugu, Aba, Umuahia and Kirikiri prisons.

The NEXT EDITION learnt the nine affected prison inmates were earlier convicted for offences ranging from murder to stealing, advanced fee fraud, and assault by courts in Abia State

The other six prisoners were granted total pardon and ordered to be released by the governor.

Mr. Ikpeazu took the decision based on the advice of the State Advisory Council on Prerogative of Mercy, headed by the state Attorney – General and Commissioner for Justice, Umuh Kalu.

“I wish that the freed prisoners will take advantage of the new lease of life granted them, and forever refrain from criminality and remain law-abiding citizens at all times,” Mr. Ikpeazu said.