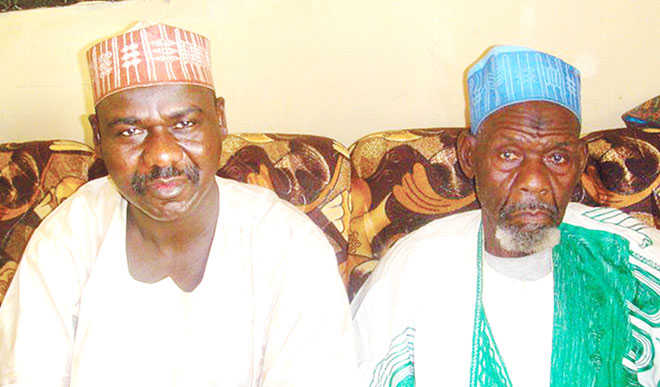 The Chief of Army Staff, Lt.-Gen. Tukur Buratai, is bereaved.

Director, Army Public Relations, Brig.-Gen. Sani Kukasheka, made this known in a statement he issued on Friday in Maiduguri.

“This is to inform you of the passing away of the father of the Chief of Army Staff (COAS) Alhaji Yusuf Buratai, this morning (Friday) in Maiduguri,” said Kukasheka.

Yusuf Buratai, an ex-serviceman, is described as a veteran of World War II.

He joined the West African Army in 1942. 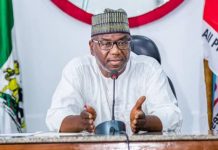 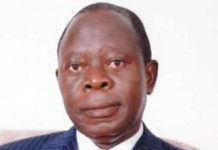 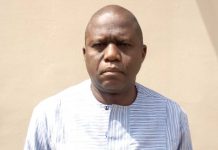