Home Entertainment Cardi B Admits To Being Suicidal, Depressed Over YouTuber’s Accusations 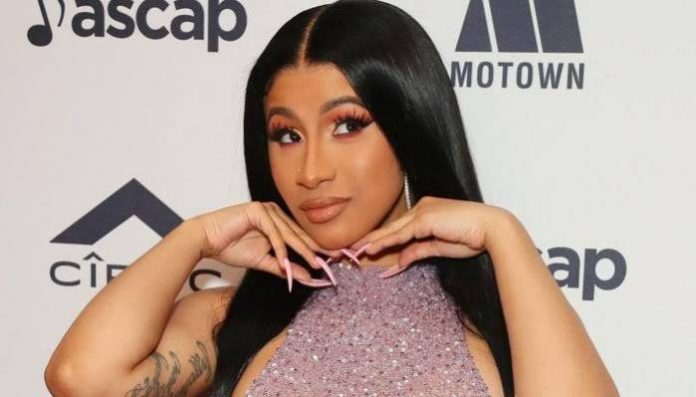 Female American rapper, Cardi B, has admitted to being suicidal and depressed over YouTuber, Tasha K’s, accusations of rapper being a prostitute and a drug addict.

In a Georgia court hearing on Thursday, Jan 13, 2022, the 29-year-old music star shared how Tasha’s allegations made her feel helpless to the point she became ‘suicidal.’

The mother of two also said she suffered from fatigue, anxiety, and migraines from disturbed marital life with her husband, Offset.

The WAP hitmaker and Grammy award winner filed her lawsuit against Tasha in 2019, accusing the YouTuber of using her social media to “spread malicious rumors, slanderous assertions, and false information about celebrities” for financial gain. 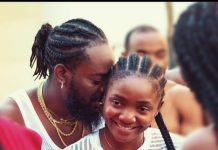 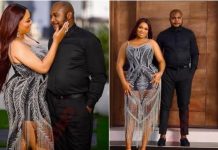 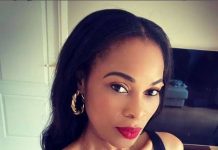 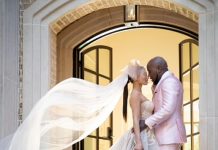 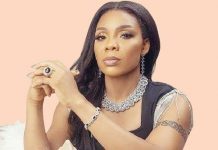 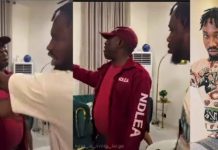 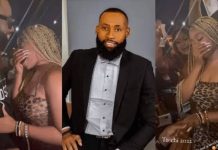 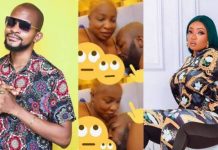 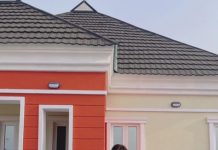 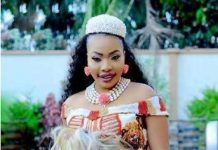 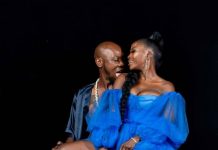 Cardi B Admits To Being Suicidal, Depressed Over YouTuber’s Accusations