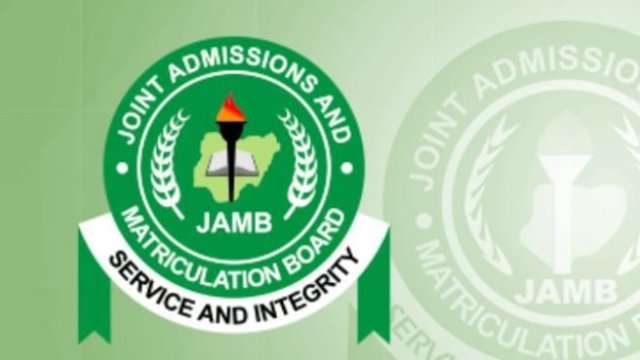 Some parents, whose children sat for the 2021 Unified Tertiary Matriculation Examination (UTME) on Saturday expressed their frustration and disappointment on the conduct of the exam at YABMA International Science Academy, 500 Housing Unit, Lokoja.

Some of the parents, who spoke with the correspondent of the News Agency of Nigeria (NAN) at the venue, expressed disappointment for the delay in the commencement of the examination.

A parent, Pastor Igwe Liberty, told NAN that the UTME which was supposed to start by 7a.m. could not commence until around 11:15a.m, due to system error according to the school management.

”We have thousands of students under the sun waiting to write the UTME exam that supposed to start by 7am, but it never started till around quarter past 11am.

”We were told the same problem happened during the last Mock examination.

”So, our own apprehension is that if the same thing happened during mock exam and they were not able to rectify it until the main exam now, then, it calls for a great concern on the plight of our children,” Liberty said.

He urged the JAMB Registrar to ensure they deploy unbiased supervisors for proper monitoring for the sake of their children.

Another parent, Mr. Ovim Ochechi, said what was happening at the centre was the saddest experience to Nigerian academics, saying it was a betrayal of trust from JAMB.

”I think JAMB must have to be particular about this centre this time around, so that we can know where the problem is coming from,” Ochechi said.

On her part, Hajia Zara Ahmed, also a parent, said the centre did not have the capacity to be a JAMB CBT centre and should be disqualified.

”JAMB should have ensured that the candidates get the result of their mock exam before approving the centre for UTME.

”I want JAMB to disqualify the centre as CBT,” she said.

Another parent, Pastor Wole Olowo, said the conduct of the exam at the centre was not encouraging, saying the exam that ought to start by 7am, eventually started around past 11am.

”It is not encouraging and we are calling on JAMB to be more proactive”, Olowo said.

A candidate, Olajumoke Dada, said the UTME was about their future and called on the JAMB management to take action on the school.

On his part, the Proprietor of YABMA International Science Academy, Alhaji Yakubu Yinusa, said the exam started behind scheduled due to system error on some few computers.

He explained that the exam would not be able to start until they had a complete number of computers equivalent to the number of students scheduled to sit at a time for the exam.

”So, it is a technical issues which is inevitable to some extent. But thank God we have been able to fix it.

”In any exam all over, first day is always an issue but your ability to withstand and get it rectified is your technical commitment.”

”But thank God we have been able to trace the fault and fix it, and the examination is already in progress. We will continue to improve”, Yinusa said.

He noted that over 3,500 candidates had been scheduled to sit for the UTME at the centre, saying a total of 250 candidates could conveniently sit for the exam simultaneously.

He, however, exonerated the school as far the delay in the mock result was concerned, saying the result was just uploaded on the server on Friday.

However, many of the parents, who spoke with NAN, said the mock results were yet to be uploaded on the server as at the time of filing this report. (NAN)

NAN reports that the UTME examination could not be completed at the centre until around 5 p.m. on Saturday. (NAN).