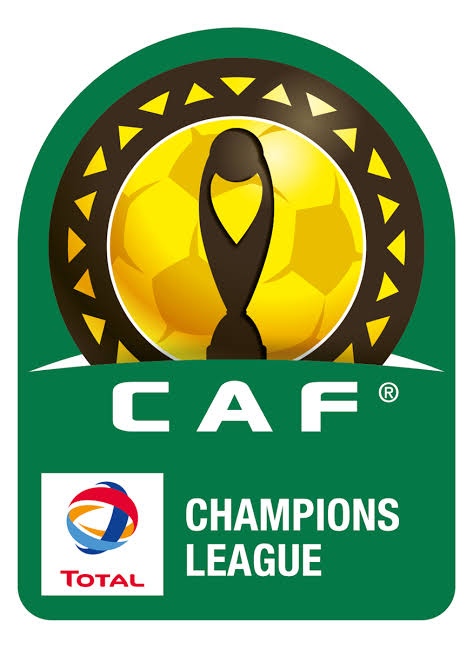 Bayelsa Queens salvaged something from a seemingly-disappointing CAF Women’s Champions League by finishing with a 1-0 win over Simba Queens in the third-place match on Saturday.

In the match played at the Stade Moulay Hassan in Rabat, a second half strike from Juliet Sunday was all the Yenagoa-based side required to beat their East African opponents.

Bayelsa Queens had a brighter start to the match as Glory Edet’s long-range effort and Etim Edidiong’s header inside the opening 10 minutes missed their target.

Simba Queens, however, recovered from the early pressure as they threatened through the efforts of Asha Djafari and Opah Clement.

But they could not find the back of the net as both sides settled for a stalemate at half-time.

The two clubs resumed the contest with an end-to-end battle until Juliet Sunday eventually broke the deadlock off a cross from Mercy Itimi in the 70th minute.

On seeing themselves behind, Simba Queens pushed for a leveller quickly.

But Clement’s powerful brilliant effort from the edge was turned over the bar by goalkeeper Bawou Gabrielle 10 minutes later.

But she missed a sitter as her side preserved their slim lead to claim their golden bronze.

Meanwhile, goalkeeper Bawou Gabrielle won her second Woman of the Match accolade in the tournament.

This followed her brilliant goalkeeping to ensure Bayelsa Queens celebrate winning the bronze medals in their maiden appearance.