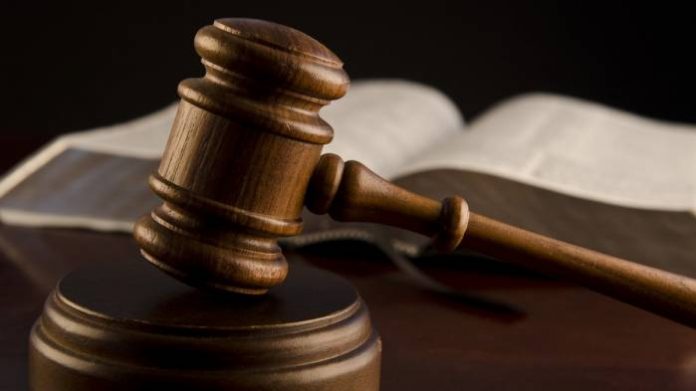 A 40-year-old businessman, Musa Hassan, on Thursday appeared before a Kaduna Chief Magistrates’ Court over alleged land fraud involving half a million naira.
Hassan, who resides at Ungwan Makama area of Kaduna State, is facing a two-count charge of breach of trust and cheating.

He, however, pleaded not guilty to the charges.

The Prosecutor, Insp. Chidi Leo, told the court that one Mary Adamu of Maraba Rido, Kaduna, reported the case at the State Criminal Investigation and Intelligence Department on Dec. 15, 2020.

Leo said that the defendant collected the money from the complainant with intention of assisting her to acquire a plot of land, but failed to do so.

“The defendant converted the money to his personal use and fled to an unknown destination.

“All efforts made by the complainant to get the accused to refund the money proved abortive, until he was located and arrested on Jan. 8, 2021’’, the prosecutor told the court.

He said the offences contravened Sections 51 and 89 of the Kaduna State Penal Code Law, 2017.

The Magistrate, Mr. Ibrahim Emmanuel, admitted the accused to a bail of N200,000, with one surety in like sum.

Emmanuel said that the surety must be a blood relation of the defendant and must residing within the court’s jurisdiction.

He adjourned the case until Feb. 2 for mention. (NAN)