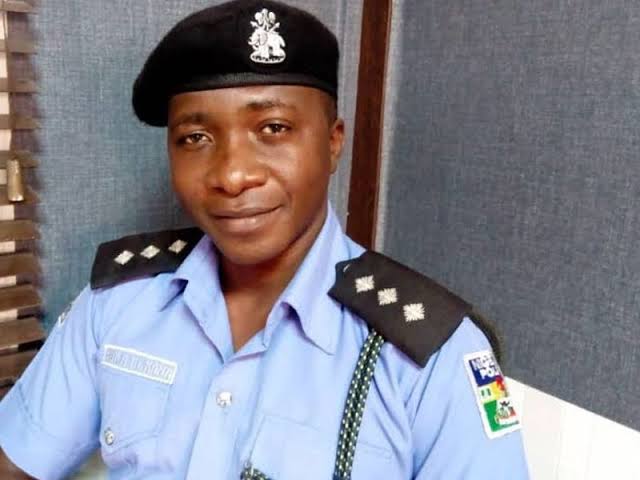 The Lagos State Police Command on Monday said a 43-year-old commercial bus driver was found dead at a mechanic workshop.

He was alleged to have taken his life by drinking a liquid substance suspected to be sniper.

The Spokesman for the command, DSP Bala Elkana, who made the disclosure in a statement, said the Shomolu Pedro Police Station received an information that one Kabiru Bello of No. 77, Owode Ibeshe, Ikorodu, Lagos State, allegedly drank a liquid substance suspected to be sniper.

The statement said the incident took place on Saturday, August 10, at about 12.56p.m inside his Volkswagen commercial bus with registration number AKD-724 XM while at a mechanic workshop at Ladylack Bus stop, Shomolu.

“He was rushed to Adesola clinic, Shomolu, where he was confirmed dead. Homicide detectives visited the scene. One empty bottle of chemical substances suspected to be sniper was recovered.

“The corpse has been deposited in mortuary for autopsy,” he said.

Also, Elkana said the police at Ilemba Hausa area of Lagos have recovered two locally made single barrel guns with 12 cartridges, one laptop and one mobile phone inside a vehicle abandoned by suspected robbers.

He said the recovery was made on Saturday at about 9.30 p.m. after the Ilemba Hausa Police Station received a distress call that one Wale Lawal was dispossessed of his laptop by some armed robbers.

The police spokesman said the policemen deployed to the scene gave the hoodlums “a hot chase where the suspected robbers abandoned their black Honda vehicle with registration number KJA-705 BU containing the recovered items.”

Meanwhile, he said the vehicle has been moved to the station for further investigation.