Home News Top News Bullion Vans Saga: Yorubas Must Not Be Used To Cause Tinubu’s Downfall,... 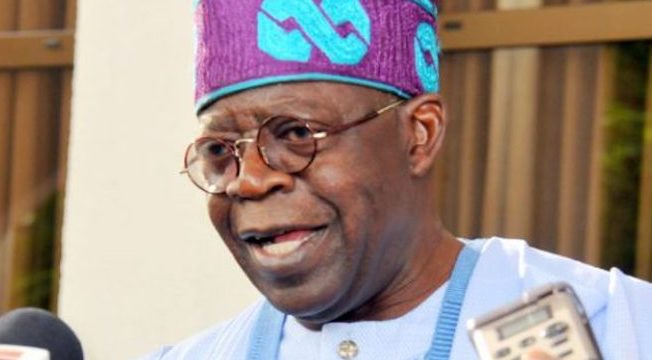 Following a petition written to the Economic and Financial Crimes Commission (EFCC) by a group of activists led by the convener, Concerned Nigerians, Deji Adeyanju, a pan-Yoruba social group, Yoruba Youth Forum (YYF), has warned that Yorubas must not allow themselves to be used to cause Tinubu’s downfall.

The group, in a statement issued by its President-General, Mr. Abiodun Bolarinwa, warned that if Yorubas allowed themselves to be used to bring Tinubu down, it would have a negative impact on the ethnic group.

“The petition submitted to the Economic and Financial Crimes Commission (EFCC) by some group of activists headed by Deji Adeyanju is something that requires the attention of all Yoruba sons and daughters.

“We are not saying that Deji Adeyanju and other activists who signed the petition, don’t know what they are doing. What we are saying is that the action amounts to washing our dirty linen in public.”

Bolarinwa added that Tinubu might have his shortcomings, but Yorubas must not allow themselves to be used to bring Tinubu down.

“It is true that Tinubu has his shortcomings but Yorubas must guard against being used to bring down one of their ‘own’. Yes, Tinubu might have stepped on many toes in Yorubaland, but the idea of using his own people to bring him down is not good enough.”

YYF President-General added that many northerners had exhibited wealth more than Tinubu, but no northerner ever deemed it fit to expose their own kinsmen.