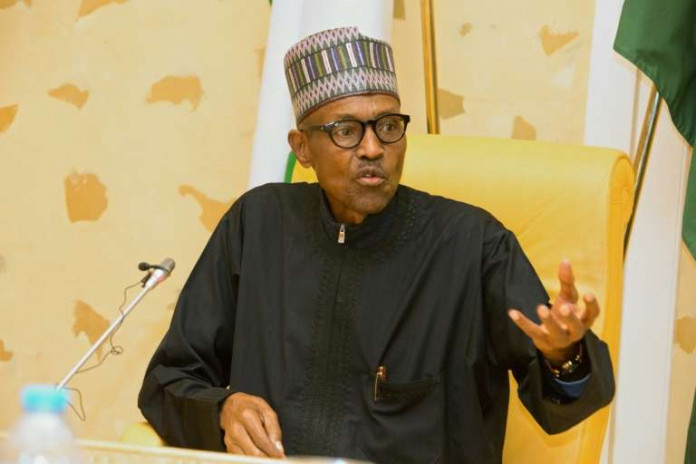 Worried by the renewed reprisal attacks in Plateau State, President Muhammadu Buhari has directed the military and police to step in and ensure that peace is restored.

The directive followed the killing of about 20 people.

The president, who said he was dismayed by the incidence, ordered that the killings must stop.

The Senior Special Assistant on Media and Publicity, Malam Garba Shehu, in a statement issued in Abuja on Monday stressed that the president also directed the security forces to draw up a plan to ensure that there were no further attacks and reprisal attacks by one group against the other.

Shehu said the president emphasized his commitment to the sanctity of Nigeria’s unity while he enjoined Nigerians to live together in peace and harmony.

The president, according to Shehu, also commiserated with the governor and people of Plateau and with those who lost their loved ones, friends and family.

“May God comfort them as only He can,’’ he said.

It would be recalled that the government of Plateau State imposed a dusk-to-dawn curfew on Bassa Local Government on Friday as part of measures to curtail the midnight attacks allegedly by some herdsmen.

According to the Plateau Police Command, scores of people were killed in the attacks that started three weeks ago, with Ncha Village recording 26 deaths in the first major attack.

Further attacks took place in Taegbe Village where six people were killed and several others injured.

Kpachudu, Nkiedonwhron and Nzhwerivo villages were also attacked at the weekend, with unconfirmed reports indicating that scores were killed in their sleep.

Meanwhile, the Irigwe community in Bassa Local Government Area of Plateau State has called on the state government to lift the dusk-to-dawn curfew imposed on the area following incessant midnightattacks on its rural settlements.

Mr. Sunday Abdu, National President, Irigwe Community Development Association, made the call at a press briefing on Monday in Jos.