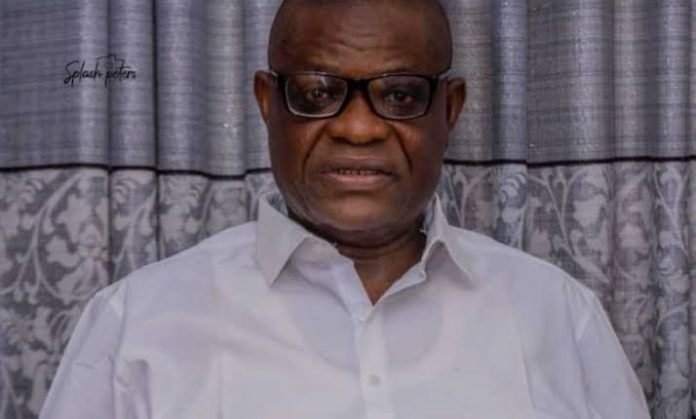 President Muhammadu Buhari has congratulated Raheem Adedoyin, Chairman of the Editorial Board of Herald newspapers, on his election into the Executive Board of International Press Institute (IPI) in Vienna.

The president, in a congratulatory message issued by his spokesman, Malam Garba Shehu, on Saturday in Abuja, said he was joining the Nigerian media,” reputed globally for its vibrancy and dynamism, in celebrating with Adedoyin.”

Adedoyin is the Secretary of the IPI in Nigeria.

The president expressed the hope that the renowned journalist and administrator would bring his wealth of experience to the operations of the IPI which focuses on press freedom and welfare of journalists across the world.

The president also congratulated the other elected members of the board from various countries, while wishing the 70-year old institution and its members the best. (NAN)