The Supreme Court of Nigeria has ruled that Muslim students can wear hijab in Lagos State and by extension in all Nigerian secondary schools.

In a majority decision, the apex court delivered the ruling upholding the use of hijab by Muslim students on Friday in Abuja.

In an-80 page lead judgment Justice Kudirat Kekere-Ekun held that the ban on hijab was discriminatory against Muslim students in Lagos state. Four other justices of the court agreed with the lead judgment. However, two justices dissented.

The court dismissed an appeal by the Lagos State Government and upheld the earlier judgement of the Court of Appeal which held that the ban on hijab was discriminatory against Muslim students in the state. 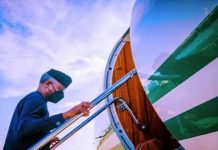 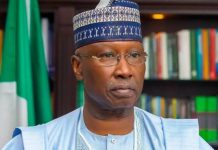