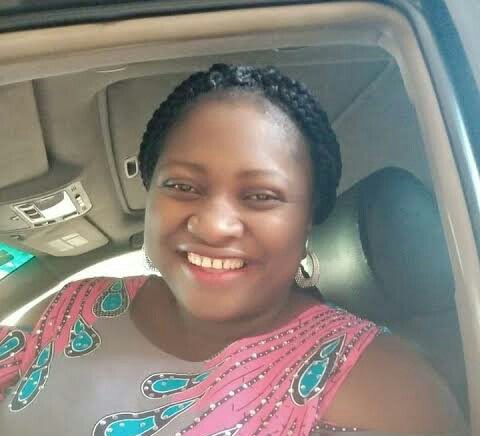 Wife of Benue State Commissioner for Lands and Survey, Mrs. Ann Unenge, who was abducted in Makurdi Benue state capital has been rescued.

She was rescued after the police raided the kidnappers den located in the heart of Makurdi, the state capital.

The police also killed three members of the kidnap gang while three others escaped after a fierce gun battle that lasted for about an hour.

Mrs Unenge was reportedly abducted around 6pm last Thursday, barely one week after two other women were also kidnapped.

It was gathered that she was hit severally after she struggled with her abductors at a junction of the police B Division Area in Makurdi.

The Police Public Relations Officer, (PPRO) Catherine Anene told journalists that five suspects were arrested on the 1st of August, 2021 in connection with the kidnap.

She said while interrogating the five suspects in custody, they divulged information which led the police to a house somewhere in Nyiman Layout, in Makurdi, where the others were hiding.

According to her, three of the gang members died from gunshot injuries which they sustained during the rescue mission on Monday, 2nd August, 2021.

“Those five suspects were trailed and arrested at Welfare Quarters, Makurdi and one locally made gun was recovered from them. Some suspects are still at large and are being trailed,” she said.

Benue State Governor Samuel Ortom had gone to the Police Headquarters to see the rescued victim, where he was greeted with a mammoth crowd of sympathizers.

Ortom commended the Police for exhibiting professionalism in rescuing his commissioner’s wife saying “Instead of negotiating and paying ransom, the Police risked their lives and were able to trail these kidnappers and apprehend them after a heavy gun duel.

“Some of them escaped but am sure they will be apprehended. They succeeded in rescuing my Commissioner’s wife and her driver who were kidnapped five days ago.

“As a government, we will continue to complement the Nigeria Police to do the needful. We are warning criminals to stay off as they will not go scot free. Government and security agencies will not relent in securing the lives and property of of the people.

“I have directed that the house where the kidnappers were operating from be demolished and the owner of the building should be arrested in line with the kidnapping law”, he said. 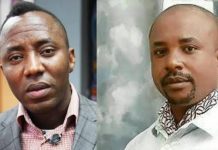