A former governorship candidate in Imo State, Uche Nwosu, has been allegedly kidnapped by gunmen at the St. Peter’s Anglican Church, Eziama-Obaire in Nkwerre Local Government Area of Imo State.

According to reports, the incident occured during the Outing Service of the victim’s mother, late Jemamah Nwosu.

Details of the incident are still sketchy as of the time of filing this report, but multiple gunshots could be heard from a video that surfaced online.

Nwosu, a son-in-law to the former Governor of Imo state, Sen. Rochas Okorocha, was said to be in the village for the burial over the weekend. 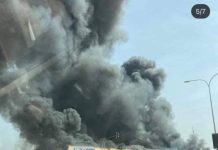 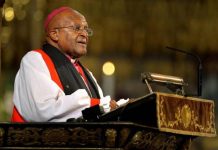 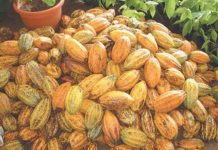 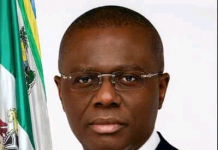 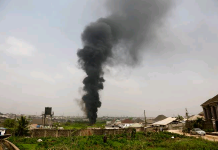 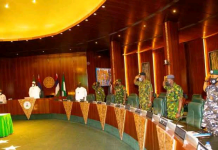 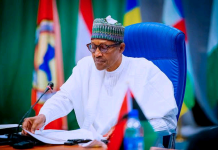 Christmas: Pain, Trauma Of Insecurity Will Soon Be History – Buhari 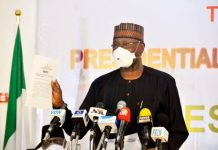 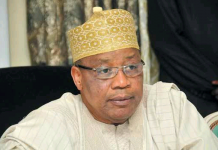 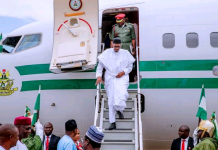