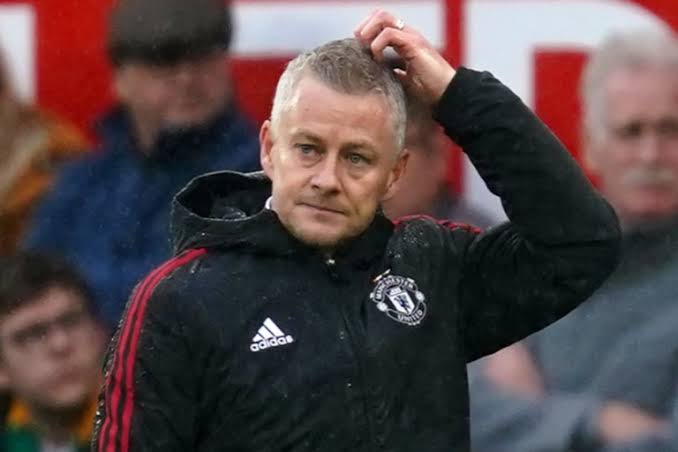 Saturday’s 4-1 embarrassment at the hands of struggling Watford was the final straw for the United board, who had stuck by Solskjaer in recent weeks despite humiliating home defeats to Liverpool and Manchester City.

“Manchester United announces that Ole Gunnar Solskjaer has left his role as Manager,” the club said in a statement.

“Ole will always be a legend at Manchester United and it is with regret that we have reached this difficult decision. While the past few weeks have been disappointing, they should not obscure all the work he has done over the past three years to rebuild the foundations for long-term success.”

The Norwegian leaves with United already realistically out of the Premier League title race, 12 points behind leaders Chelsea down in seventh in the table, and having exited the League Cup.

Former midfielder Michael Carrick, who was part of Solskjaer’s coaching team, will take charge for a crucial Champions League clash away to Villarreal on Tuesday.

Another defeat in Spain would leave the Red Devils needing both results in the final round of matches in Group F to go their way to avoid crashing out at the group stages for a second consecutive season.

United said they are looking to appoint an interim manager until the end of the season rather than a permanent appointment in the coming weeks.

A run of five defeats Solskjaer’s final seven league games contrasts sharply with the anticipation that surrounded the club in August when Cristiano Ronaldo made a surprise return to Old Trafford in the final days of the transfer window.

United also spent over £100 million on Jadon Sancho and Raphael Varane as they looked to build on finishing second in the league to Manchester City last season.

However, Solskjaer was unable to assemble the pieces of his star-studded squad into a collective unit despite Ronaldo’s return of nine goals in 14 games.

“We don’t know what to do with the ball, we don’t know how to defend properly and we’re conceding a lot of goals,” said United goalkeeper David de Gea, whose double penalty save from Watford’s Ismaila Sarr counted for nothing.

READ ALSO: Soliciting For Money Online That Will Not Be Used To Help Humanity Is Gross – Eucharia Anunobi

“It’s not acceptable for this club and the level of players that we have. It’s another nightmare.”

Solskjaer had ridden out storms before in a rollercoaster but ultimately trophyless three years.

However, even his credit as a club legend for scoring the winning goal in the 1999 Champions League final to win a historic treble for Alex Ferguson’s side was fading as the Norwegian was booed by the travelling support at Vicarage Road.

But the decision to wait until the summer to make a permanent appointment could open up a wider pool of potential candidates, including Paris Saint-Germain boss Mauricio Pochettino, who has previously been linked with the job. (The Guardian) 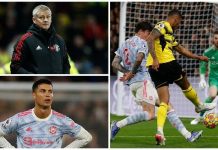 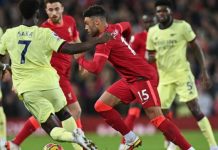 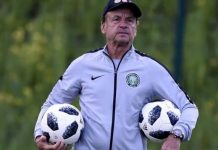 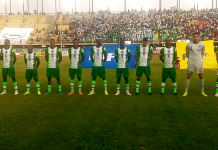 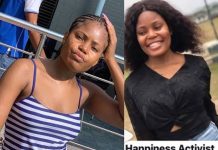 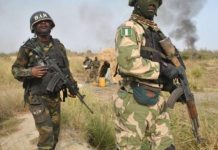 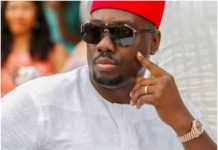 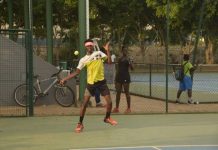 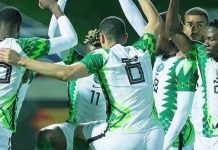