The police are currently shooting to disperse protesters at Ilasamaja bus stop on the Oshodi Apapa Expressway, in Lagos.

The Next Edition reports that the police are shooting to disperse protesters who had defied the 4p.m curfew imposed on the state by Governor Babajide Sanwo-Olu earlier in the day.

The large crowd of protesters has blocked the entire Expressway preventing vehicular movement on the busy roads. 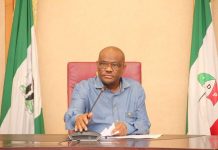 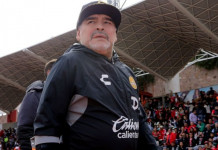 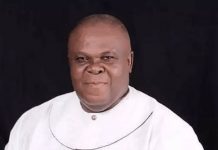 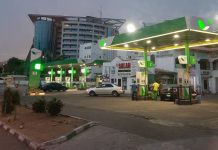 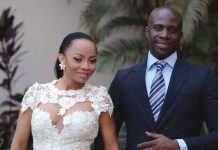 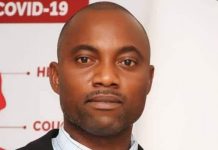