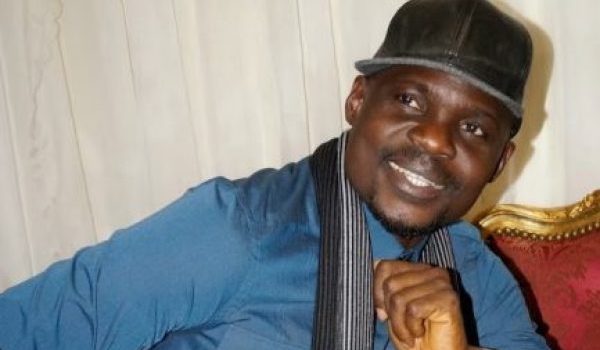 His lawyer, Adesina Ogunlana, confirmed this to The PUNCH on Monday.

“He has been granted bail about one hour ago. We are working to perfect the bail. He was granted bail on health grounds. He has not been released. He will be released after his bail conditions have been perfected,” he said.

Among the bail conditions listed by the lawyer for Baba Ijesha’s release are two reliable sureties – one of them must be a level 10 officers, a direct blood relation, and N500,000 bail bond in like sum.

The PUNCH gathered Baba Ijesha was granted bail when magistrates went around police stations across the State, hearing cases of some suspects.

Ogunlana had in a letter addressed to the Commissioner of Police seeking Baba Ijesha’s bail on Friday that Baba Ijesha is looking abnormally weak and lean.

A copy of the letter obtained by our correspondent was dated, May 14, 2021, and titled ‘Re: Olanrewaju James Omiyinka application for immediate grant of bail’.

Part of the letter read, “We are aware that a piece of legal advice on our client’s matter has been issued about two weeks ago, disclosing prospective charges of bailable character.

“From all indications, the investigation has been concluded in his matter and it is inconceivable that the issuance of legal advice will now be a basis for the denial of bail as you have been widely reported in the press to have claimed.

“We submit that the continuous detention of Mr Olanrewaju James Omiyinka at your SCID Panti Yaba facility, for about thirty days now, in our respectful view, is in gross breach of his fundamental human rights as cognisable under the 1999 constitution the grand norm of the nation’s legal architecture.

“As of today when I met with Omiyinka in the company of his thespian colleague and ready surety, Mr Yomi Fabiyi, he appeared traumatised, emaciated, and walked with a limp in his right leg. May I assure you, sir, that Mr Omiyinka is not a flight risk and he is prepared to face trial.”

In a viral video, the comedienne revealed how some parents had allowed their kids to stay with her after the crash of her marriage so she wouldn’t be lonely.

She said that the incidence happened while she was rendering help to Baba Ijesha, adding that it was during one of his visits that he molested one of the three girls living with her.

Princess said the defilement harmed the child as she began to sink academically and otherwise.

After seven years, the little girl opened up to Princess and someone else what Baba Ijesha did to her.

She said she wanted to catch him red-handed and had to call him for a meeting in her house where she set up a CCTV camera, and he was captured trying to molest the girl again. 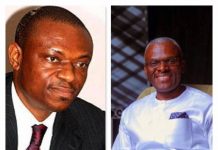 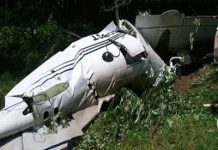