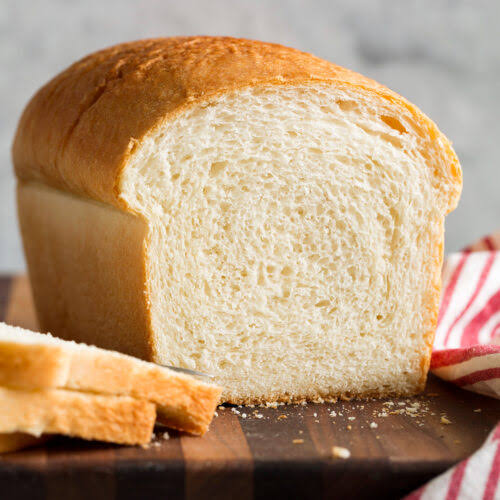 Prices of bread in Enugu state may rise by 200 per cent before the end of the year, a survey by the News Agency of Nigeria (NAN) has shown.

Price have doubled since August through to October, 2021, forcing the product out of reach of many families and lovers of bread.

A survey conducted by NAN on Wednesday, in Enugu, showed that the price may likely even jump further in November and December, if not controlled.

The development has so far been blamed on incessant increases in the prices of baking materials, factory rent and wages, which had made it difficult for the bakers to make a profit or break even.

The persistent increases in the cost of baking materials, in particular, has forced many bakers out of the business, and left others seeking government’s intervention to survive, the survey revealed.

Recall that in May, the Association of Master Bakers and Caterers of Nigeria (AMBCN) directed its members nationwide to increase prices of bread and other items by 30 per cent due to the prevailing economic situation of the country.

Some of the producers who spoke to NAN said they jerked up the price due to high cost of production, as well as prices of such materials as sugar, butter, yeast and flour.

This, they said, has reduced the quantity and quality of bread produced in the state, eliminating bread as a major food for the common man and making it food for the rich.

A baker, Mr. Peter Ohajiuba said he was tired of the bread business due to the uncontrollable costs associated with it, adding, “It is surprising and unbelievable how the cost of baking materials keep increasing on daily basis.

“We no longer produce the quantity we used to produce and people are complaining about the prices at which we sell it,” he said.

“With all these running costs, how can one make gain, the major aim of venturing into any business,” he asked?

According to him, many bread factories in the state had shut their operations due to unaccommodated running expenses.

He added that if nothing was done before October ending, the unit price of bread would double.

Ohajiuba noted that the material they used in making one bag of flour early 2021 was now used to make half a bag.

Another baker, Uchenna Okafor said that as a matter of urgency, government should look into the cost of these materials, as well as provide loans to bakers to produce more bread and employ more workers.

“There is no market as people complain of no money, coupled with our having to pay workers. They will become a nuisance to the society if we are forced to sack them and close down our businesses.

“A price control mechanism should be put in place to monitor the cost of things in the market, to enable us meet our target and demands,” he suggested.

He reiterated that if they bought materials at a lower rate, they would sell to customers at a cheaper rate.

“The funny thing is that the quantity of bread these days is laughable as an individual can finish N300 loaf of bread and will still be hungry.

“I usually make gain of N80 on one bread, but now I make only N20 and we were told that raw materials for making the bread had gone up,” she said. (NAN)