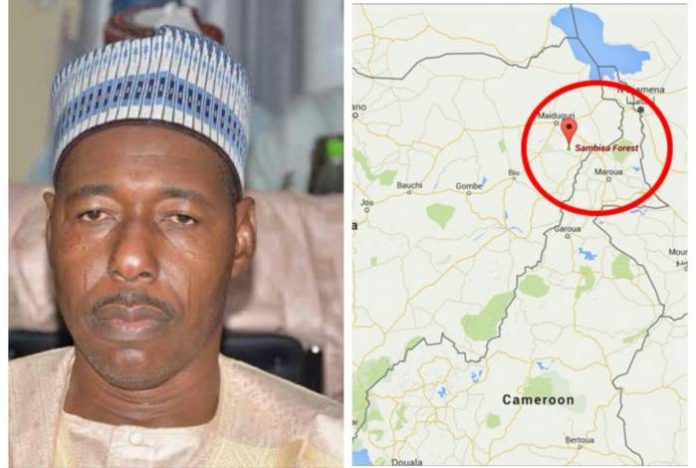 Sambisa Forest is notorious for being the stronghold of the terrorist Boko Haram group.

Governor of the state Babagana Zulum announced the donation when he received the Shehu of Borno, Garbai El-Kanemi, who visited him at Government House, Maiduguri during Sallah.

He said the Nigeria Security and Civil Defence Corps, agro rangers and hunters had been mobilised to secure the area.

“We have identified six different locations we consider safe for the pilot scheme in the state. The Ruga scheme is as old as history; it is not a new thing. I don’t know why some people are politicising it.

“This administration is determined to strengthen the security architecture to encourage farming and herding activities across the state.

“About 75 trained agro rangers and 300 hunters will also be mobilised next week to enable farmers to cultivate their farmlands.

“The state government is determined to address the root causes of insurgency through improved security, fight against drug abuse and enhance food security with increase job creation for youths.”

The governor said government would provide 80 patrol vehicles to boost security in the state.

The Sambisa Forest, which is a game reserve, is said be about 518 to 686 square kilometers and is located 60 km southeast of Maiduguri, the capital of Borno State. 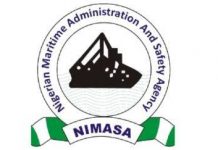 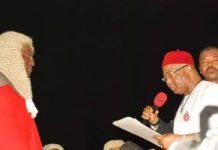 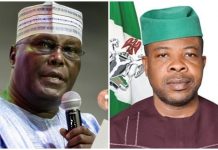 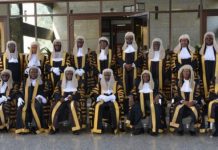 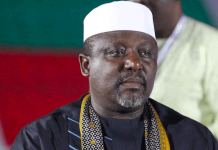 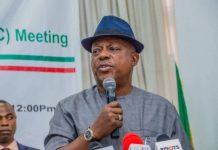