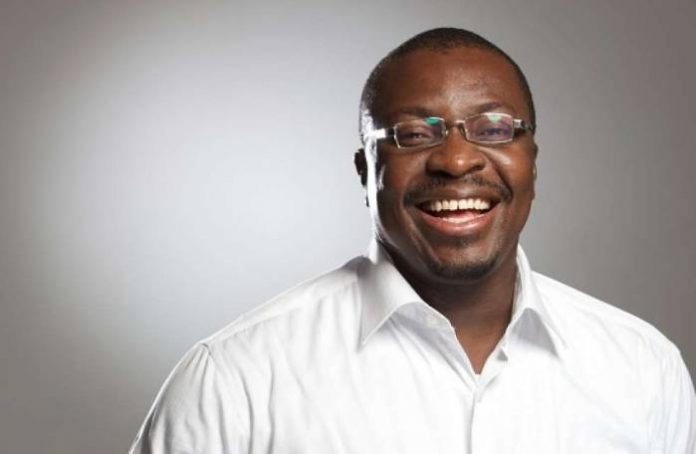 Veteran Nigerian comedian, Alibaba, has taken to social media to debunk rumours that his marriage to Mary Akpobome has hit the rocks. Born Atunyota Alleluya Akporobomerere, the legendary comedian got married to his wife in 2006.

While reacting to the news of his marital crisis, the funny man posted a cosy picture with his wife, fondly called Mummy Mary, smiling and captioned it, “We have gotten calls and messages about the status of our marriage. We are still married and we thank everyone who sent messages and were concerned about the rumour which started because I was not home during Christmas and New Year celebrations.

“There was no need to explain to everyone that I was in isolation. And we thank God I pulled through. We appreciate your best wishes.”

According to the news that made the legendary Nigerian comedian react, the humour merchant’s wife allegedly kicked him out of their home at Victoria Garden City over allegations of infidelity.

It was alleged that Alibaba’s wife hired a private investigator that helped discover her husband’s affair with a London-based lover with whom he also fathered a child.

It was further rumoured that Mrs Alibaba was not unaware of her husband’s reckless extra-marital affairs; however, she chose to look the other way hoping that respite would come sometime soon.

The online claims further revealed that Mrs Akpobome confided in some of her associates that she knew what was playing out, saying catching her husband red-handed with another woman was unbearable and unforgivable.

Meanwhile, news had it that Alibaba had since relocated to his office somewhere in the high brow part of town after he was sent packing.