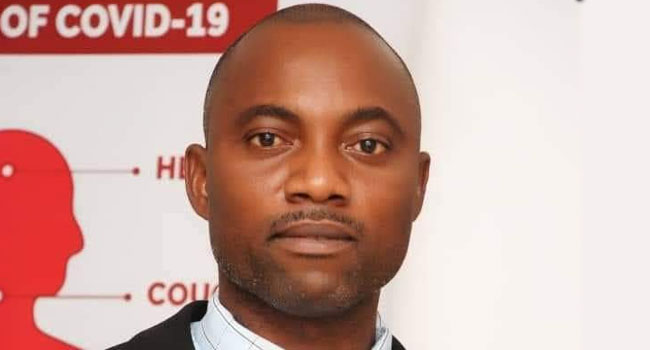 The Commissioner for Health and Human Services in Benue state, Mr. Emmanuel Ikwulono is dead.

Our correspondent gathered that the Commissioner died in Jos, plateau state, as a result of complications from surgery at an undisclosed hospital.

Mr. Ikwulono was sworn in as commissioner on August 5, 2020.

He took over at the ministry after the former commissioner, Mr. Sunday Ongbabo resigned his appointment from the State Executive Council.

A government house source confirmed to journalists that the Commissioner who was hospitalized, attended the last Executive meeting which held last week.

“His death came as a rude shock this evening,” the government house source said.