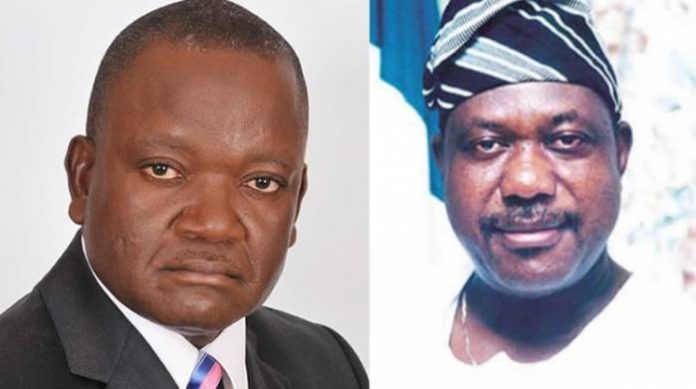 In a press statement he signed and made available to the Next Edition, Akase said “at the reception organised in honour of the Minister of Special Duties and Intergovernmental Affairs, George Akume in Abuja, the Minister and the governorship candidate of All Progressives Congress, APC, in Benue State, Emmanuel Jime made Gov. Samuel Ortom the target of all manner of verbal attacks.

He said Senator Akume declared again that he singlehandedly determined who became Governor of the state in 2015, and castigated Ortom for always claiming that God made him Governor.

“I made Ortom Governor not the Holy Spirit”, Akume was said to have boasted at the reception.

Akase lamented that this was not the first time Sen. Akume would make such a ‘blasphemous’ statement.

“He had made a similar claim during the valedictory session of the 8th Senate. In a speech that lasted for about 40 minutes at the reception yesterday, the Minister failed to tell his audience what benefits his new position would bring to his people. He instead hurled bile at Governor Ortom whom he also accused of diverting public funds to enrich himself.

“Jime on the other hand heaped unprintable insults on the Governor, calling him an uneducated man and alleged that the 2019 governorship election was rigged.

“We find utterances of the Benue APC leader and its governorship candidate quite unfortunate.

“On Jime’s claim of a stolen mandate, we advise the APC flagbearer to use the ongoing sitting of the governorship election tribunal to state his case.”

The Governor’s media aide noted that for a man who aspired to lead the state, Jime’s attacks on the person of the Governor were not only unfortunate, but also smacked of desperation and lack of respect for the same office he sought to occupy.

Akase stated that Benue people know that APC attempted to manipulate the 2019 election in the state but could not match the overwhelming resolve of majority of the voters who said Ortom must return for a second term.

“The Benue APC governorship candidate and his aides were caught with huge sums of money on the election day and some of the party’s supporters were arrested in Ado local government area over electoral offences. It is therefore senseless for the party’s leaders to accuse Peoples Democratic Party, PDP of rigging.

Akase said Gov. Ortom had chosen not to join issues with Sen. Akume any longer because politics was over and it was now time for governance.

“What Benue people expect at this time is that irrespective of party differences, leaders of the state should pull together ideas and resources to drive development.

“Senator Akume is now a Minister of the Federal Republic and Governor Ortom has already expressed his willingness to collaborate with the Minister to fast-track development for the benefit of Benue people.” 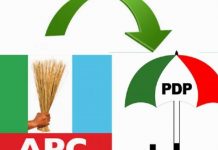 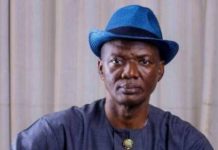