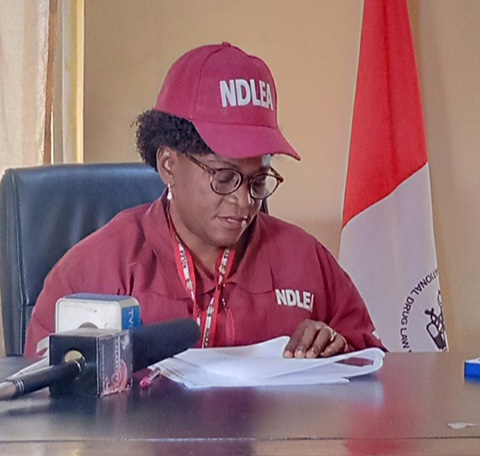 The National Drug Law Enforcement Agency, NDLEA, said it has arrested a total of 211 person’s including 191 males and 20 females, for illicit drug trafficking offences in Benue in the last one year.

The state commander who noted that the day is set aside to sensitize the public, especially the youths, on dangers associated with cultivation, manufacture, trafficking, use and abuse of illicit drugs, said this year’s theme, “Addressing Drug Challenges in Health and Humanitarian Crisis,” is apt.

According to her, out of the 211 drugs suspects arrested, 53 of them have been convicted with suspects serving various jail terms.

She also disclosed that within the time under review, the command, under her watch, has rehabilitated and discharged 59 drug addicts while 14 others are still in custody and undergoing counseling.

She also said that the command, in its efforts to ride the state of illicit drugs, made huge seizures between June 2021 to June 2022. 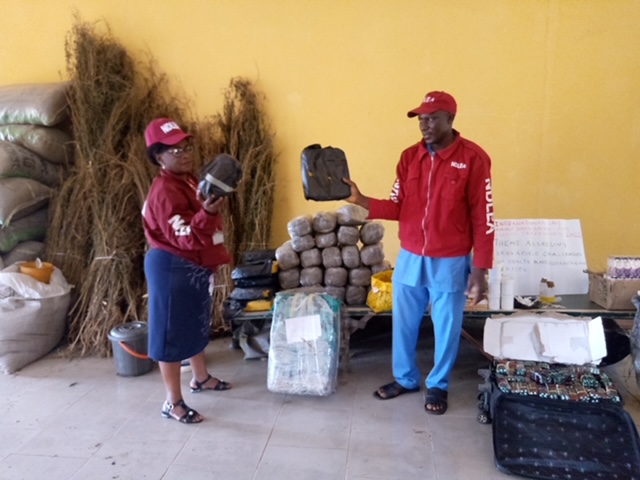 The command, according to her seized 1150.98kg of cannabis sativa in 11 hectares of marijuana farm, 382.949 psychotropic substances including 94.33 grams of cocaine, 64.47 grams of Amphetamine, four locally made G3 riffles and 95 rounds of 7.62 ammunition.

While lamenting the rising rate of drug use among the youths, Mrs Musa said the command has intensified efforts at sensitizing the general public which has resulted to more people submitting themselves for rehabilitation.

She commended the president, Muhammadu Buhari for his support of the agency in its drug war and called on peace loving and well meaning Nigerians to join in the fight to rid the country of illicit drugs.