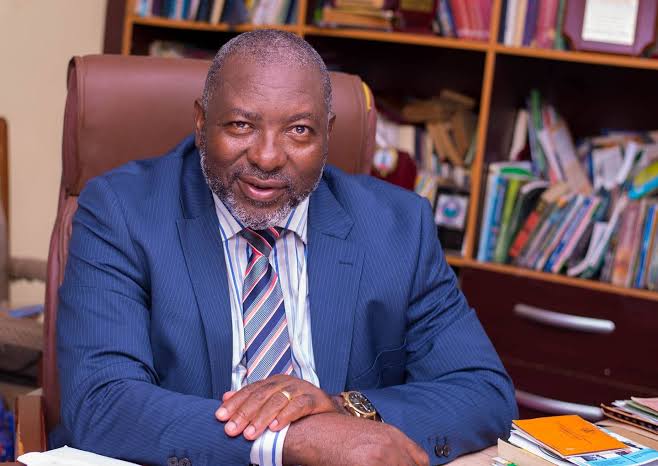 A governorship aspirant on the platform of the Peoples Democratic Party (PDP) in Benue State, Mr. Paul Angya, has condemned in strong terms, the insistence by the federal government to establish grazing routes across the country rather than ranches.

Mr. Angya who stated this while speaking to journalists in Makurdi said grazing routes is not only outdated but will cause more chaos by increasing avenues of clashes between farmers and herders.

The guber hopeful stated that he is fully in support of Governor Samuel Ortom’s firm stance against the plan by the President Muhammadu Buhari-led Federal Government to establish grazing routes and reserves in the state and other parts of the country.

He said that such a policy will not work in Benue State where there is an existing law prohibiting open grazing especially that the open grazing of animals has led to killings across the country.

Angya further condemned armed attacks on defenceless farming community of Yelwata, a border settlement between Benue and Nasarawa states where scores were killed in cold blood, describing it as callous and mindless.

The former Director-General of Standards Organization of Nigeria (SON) expressed worry over the continuous brutal assault on the people of the state by herdsmen militia despite proactive measures put in place by state government to bring lasting peace between farmers and herders.

According to him, the enactment of Open Grazing Prohibition and Ranches Establishment Law by the Governor Ortom led government is the best measure so far to mitigate the unsavoury relationship between herdsmen and famers which has placed peaceful coexistence and progressive development on the slaughter slab in Nigeria.

Mr. Angya who condoled with the affected families called on the Federal Government to retrace it’s steps on grazing routes and reserves in Benue State and other parts of the country and urgently take security steps towards ending the unwarranted killings in the country, Benue State in particular.