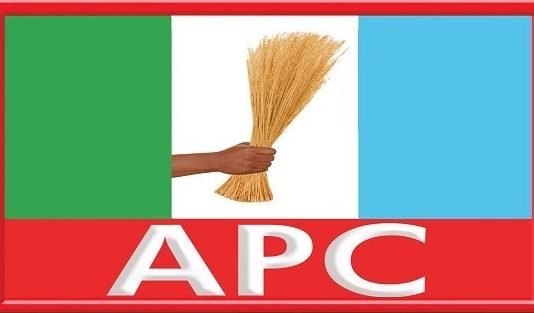 The All Progressives Congress, APC, in Benue state has raised the alarm that the National/State Assemblies Election Petitions Tribunal is frustrating the efforts of its members to proceed on appeal against its judgements.

The party through one of its groups, Benue APC Like Minds, BALM, made this allegation in a press release signed by its chairman, Kula Tersoo and made available to newsmen in Makurdi.

According to the release, the tribunal led by Justice R O Odugu, with Justice M A Onyetenu and Justice Esther Tata as members, contrary to the the provisions of the 1999 constitution of the Federal Republic of Nigeria (as amended) that copies of judgement(s) be given to parties within 24hrs from the time it was delivered, has withheld the judgements it delivered against the APC for four days (96hrs) as at Thursday, 12th September, 2019.

“Let it be known that according to the provisions of the constitution, our party has a legal window of only 14 days to prepare, file and serve the notices of appeal to the respondents.

“But with this development, the Justices have already unwittingly delayed us, eating four days out of our 14 days.

The party also said if the judgements are not released by Friday, September 13, 2019, it will have no other option than to petition the President of the Court of Appeal and the Chairman of the National Judicial Council (NJC) to address such injustice.