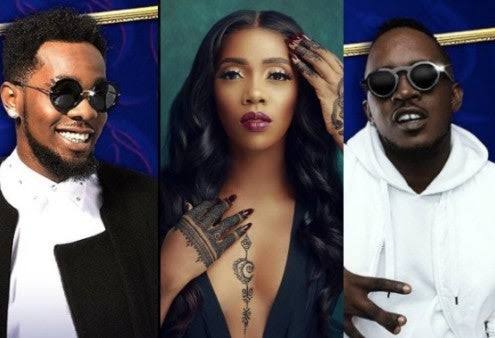 Holding the tradition of featuring guest performances during the live eviction shows on Sundays, celebrities such as Burna Boy, Teni, Zlatan, DJ Neptune, DJ TTB and Reekado Banks have graced the stage.

The opening ceremonies, which introduced the original twenty – one housemates to the viewers featured performances from Burna Boy and Teni.

The News Agency of Nigeria, NAN, reports that after 99 days of top-notch peppery entertainment, BBNaija ‘ Pepper Dem’ Season 4 will come to an end with performances from an all-star cast mentioned above.

The Nigerian music stars will be Live on stage at the Finale of the Pepper Dem Season delivering pulsating performances.

According to the organisers, the grand Finale is planed to shake Naija with performances befitting the ‘biggest Show ‘of the year.

Other acts billed to perform include Imagneto, ZinnyX and Dance Machine Empire.

The final show which will hold on Sunday, Oct. 6, will feature the announcement of the winner of the 99 days show, which began on June 30.

The winner of the 60 million Naira is among the remaining five contestants which are; Mercy , Mike, Frodd, Omashola, Seyi. 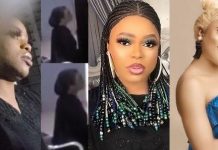