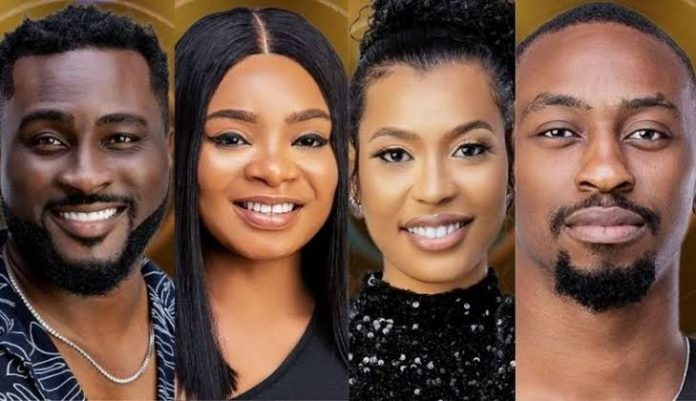 Sunday’s eviction took a new twist as housemate, Pere and Angel got moved to the white room in what show’s host, Ebuka Obi-Uchendu, described as a fake eviction.

Just before the live eviction show started on Sunday, September 26, 2021, Ebuka appeared and told Pere to leave the house to the surprise of viewers.

When the show started, he made a statement suggesting that Pere’s eviction might be fake and he would share more insight on it. Angel also got moved to the white house at the end of the show.

Pere and Angel were moved to the White room and given what Big Brother described as the most intense game of their lives.

The game of trucks and screws will afford one housemate an opportunity to join the house as the fifth finalist.

Other housemates in the house are not aware of the fake evictions.

Housemates Queen, Nini and Saga were the only real evicted housemates at the live eviction show. 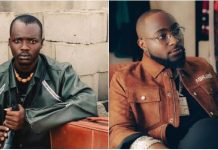 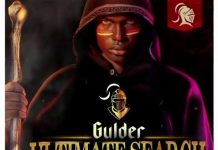 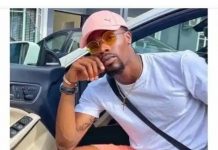 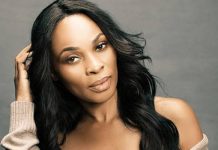 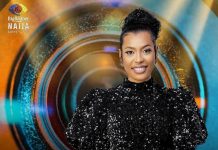