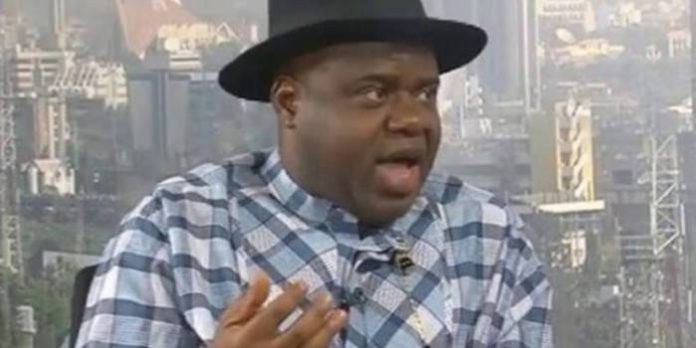 Diri made his thoughts known while speaking with newsmen shortly after casting his vote at Polling Unit 4, in Sampou, Kokuma-Opokuma Local Government Area of the state.

He said that observations and feedbacks from some members of the public indicated that the process had been smooth and peaceful in some areas “although we have received calls concerning anomalies in some parts of the state.

“We urge the security agencies to be vigilant.”

He said that it was the duty of security agencies to apprehend anybody found to have engaged in acts capable of truncating the process.

Speaking with the News Agency of Nigeria, a polling official, Joy Presa said that the delay in the arrival of voting materials was because of the flooding that occurred in the area.

NAN reports that eligible voters could only access the community through boats as the road leading to the community had been submerged.