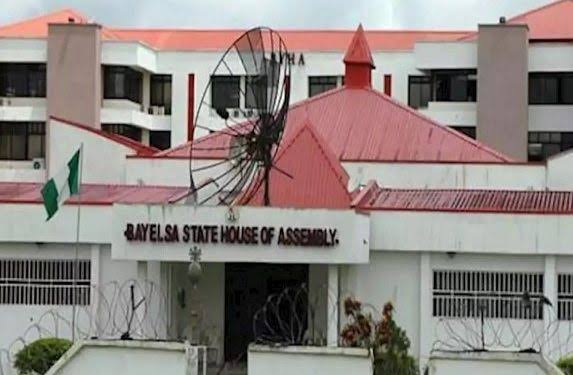 The Bayelsa House of Assembly on Tuesday screened and confirmed 24 nominees as Commissioners-designate.

The Speaker of the Bayelsa State House of Assembly, Abraham Ngobere, had announced receipt of the list of 24 commissioner nominees from Gov. Douye Diri for screening and clearance. 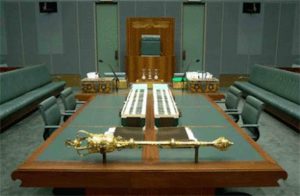 The Governor had on Thursday Aug. 13, sent the names of the 24 nominees to the house for screening and confirmation.

All the nominees were screened, except former lawmakers who were asked to take a bow and go.

During the exercise, which lasted for about four hours, the nominees were asked various questions that bothered on their professional competences, experiences and capacity to serve the state.

In his remarks, Ngobere said that the screening was in compliance with the relevant section of the law establishing the legislature as enshrined in the constitution.

He urged the commissioners-designate to use their good offices and the relationship with the Governor for the betterment of the state.

The Speaker also called on the commissioners-designate to ‎strengthen the existing relationship between the executive and legislative arms of government.

Ngobere, who expressed the resolve of the lawmakers to cooperate with the executive, said they would continue to put in place necessary framework to engender good governance.