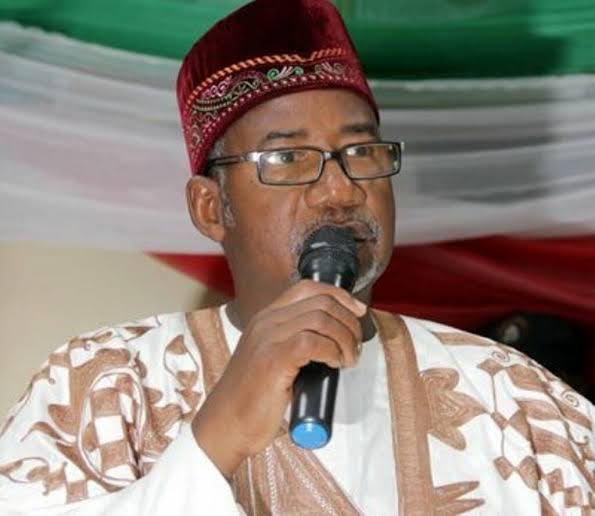 Bauchi State Government has condemned the killing of a woman in Tafawa Balewa Local Government Area of the state and ordered discreet investigation into the murder.

This is contained in a statement signed by Alhaji Ibrahim Kashim, Secretary to the State Government (SSG), on Tuesday in Bauchi.

Kashim, who did not give details on the incident, however, disclosed that some arrest were made in connection with the murder.

He described the killing as “dastardly act,” coming at a time when the state government was working assiduously to consolidate on the successes recorded in securing lives and property.

READ ALSO: Actress Destiny Etiko Gets Herself A Lexus SUV

He said that, “It is disheartening that our achievements in security is being threatened by the forces of darkness.

“Government will continue to work with relevant security agencies towards providing sustainable peace in the state.”

He said that security agencies had since commenced investigation into the matter, adding that a number of arrest were also made.

While calling on the people to remain calm and resist temptation of taking the law into their hands, Kashim urged them to cooperate with security agencies by providing credible information that would assist to arrest the culprits.

“No stone will be left unturned in unearthing, arresting and dealing with the culprits decisively in accordance with the law.

“The government will continue to discharge its responsibility of protecting lives and property of the citizenry,” he said. (NAN)